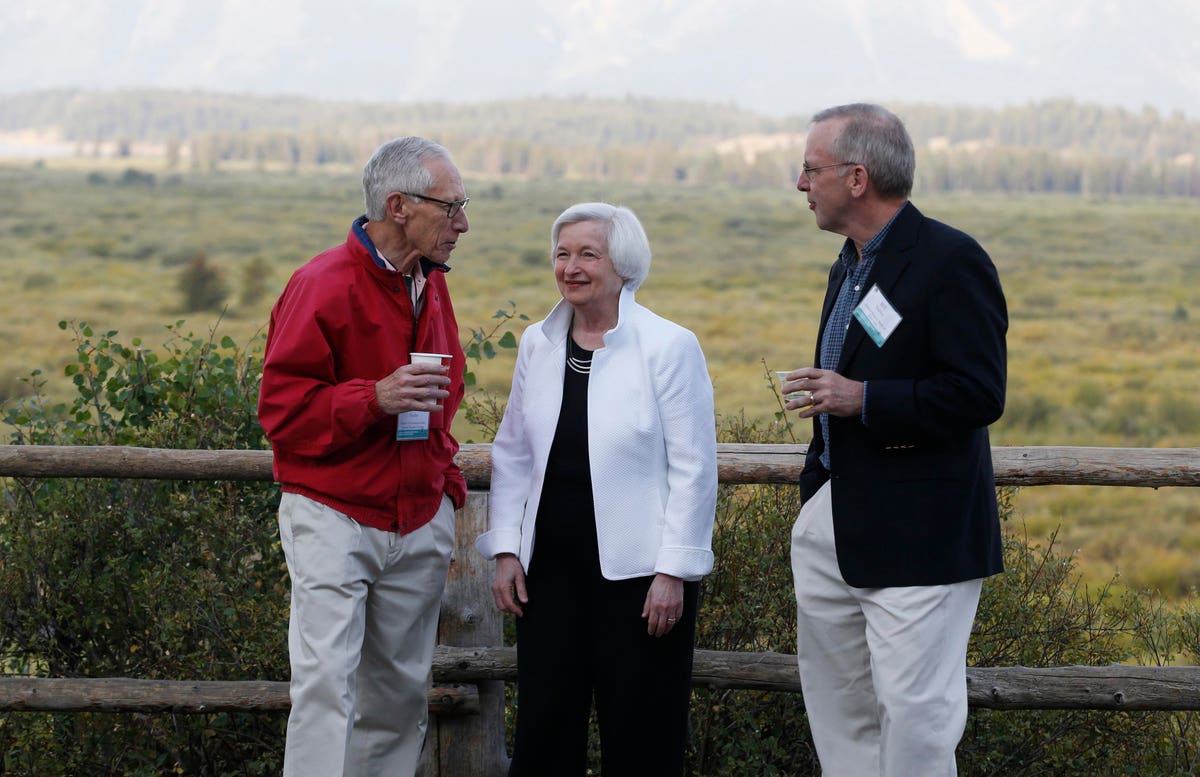 This week I have short piece at NRO responding to Bill Dudley’s Bloomberg column, What Could Go Wrong for the Federal Reserve in 2023? Because so much could go wrong, this column serves as Part Two.

The NRO piece has two main points. First, the Fed should stop viewing economic growth as the enemy. Growth does not, by itself, cause inflation. Second, there is ample evidence for the Fed to stop basing monetary policy on the Phillips curve, the supposed tradeoff between inflation and unemployment.

It also argues that we economists tend to over complicate things.

As luck would have it, just as I was sending the finished product to NRO, Lawrence Summers did his best to prove me right. From some tropical location, Summers told Bloomberg TV he’s thrilled the Fed finally came around to his view on inflation. He’s particularly gratified the Fed now explicitly recognizes there will “need to be increases in unemployment to contain inflation,” and that the “tradeoff is not between unemployment and inflation but between unemployment and the level of entrenched inflation.”

Entrenched inflation commonly refers to inflation that sticks around longer than it would otherwise because people expect prices to keep rising. Maybe Summers means something else, but it defies all reason and ignores countless public statements during the last two years to posit the Fed is just now coming around to the importance of managing inflation expectations.

Regardless, as I pointed out in the NRO piece, a world of negative experience and evidence now exists on this supposed inflation-unemployment tradeoff. At best, there might be an unstable short-run inverse relationship between the two variables, one dependent on different economic factors at various times.

And even where such a relationship exists, it still doesn’t follow that monetary policy can effectively exploit it. (How many business owners do you know who fire people because the Fed raises its interest rate target? At best, any resulting effects on employment would take time.)

Sticking to the question of the relationship itself, here’s an excerpt from a 2020 NBER paper that tries to get to the bottom of the “puzzle,” where the puzzle is the widely acknowledged lack of an inverse relationship between unemployment and inflation:

The unemployment rate has gone from below 5 percent in 2006-07 to 10 percent at the end of 2009, and back down below 4 percent over the past couple of years. These fluctuations are as wide as any experienced by the U.S. economy in the post-war period. In contrast, inflation has been as stable as ever, with core inflation almost always between 1 and 2.5 percent, except for short bouts below 1 percent in the darkest hours of the Great Recession.

This snippet is the tip of the iceberg. It leaves out the early post-WWII (pre-stagflation) debates about the supposed tradeoff, and it doesn’t touch the inflation “persistence” debate. This latter issue refers to the fact that, for at least the Great Moderation period, it’s been impossible to use unemployment – or any other macro variable – to improve on an inflation forecast. The best way to forecast inflation has been to use the “naive forecast,” the one that says “at any date inflation will be the same over the next year as it has been over the last year.”

None of this is a secret, and my NRO piece links to other research and statements by Fed officials who acknowledge these issues. (For anyone interested in how to use a model to demonstrate that there is an inverse relationship, here’s a 2013 NBER paper.)

A more practical problem with monetary policy – one that I left out of the NRO piece even though Bill Dudley’s article nicely demonstrates it – relates to measuring the overall price level. Dudley argues “Goods price inflation will likely undershoot its underlying trend in 2023,” and the Fed will have to focus on getting “services inflation in check.”

The problem is the Fed can only try to slow down credit growth for the entire economy. In practice, therefore, following Dudley’s prescription would require making credit more expensive for everyone (and putting people out of work) in the hope that prices in the services sector fall.

This scenario is very similar to what the Fed faced when inflation started rising in April 2021 and what it faced at the end of 2022. Namely, only a handful of spending categories have frequently driven the bulk of the overall price increases. This phenomenon essentially left the Fed in the position of trying to slow the overall flow of credit in the economy because, for instance, gasoline prices were unusually high. And that’s an obvious problem.

At least, it should be. But many economists, including Dudley, seem to be just fine with clamping down on everyone’s credit in the hope that it affects only those industries with unusually high price spikes.

There is absolutely no reason to believe this approach would work, especially in the short run, and especially in those cases where pandemic policy drove the price changes. The Fed simply does not have particularly good price setting powers for specific industries. Monetary policy is a blunt instrument and it’s impotent in the face of supply shock driven price changes.

On a positive note, this recent episode of inflation demonstrates many of the reasons the Fed should not be targeting prices at all.

Even proponents of inflation targeting must admit targeting short-term movements in energy prices, or in the services or food sectors, does not equate to targeting inflation. Conducting monetary policy based on these kinds of changes makes little sense theoretically or empirically, and it conflicts with the Fed’s current public translation of its mandate. (The Fed refers to the price level as a “broad measure of the price of goods and services purchased by consumers.”)

The Fed would get much better results if it conducted policy based on some of these ideas. For instance, policy outcomes would be better if the Fed adjusted its stance based on the idea that growth does not cause inflation, the price level should fall when conditions warrant it, monetary tightening should be avoided during negative supply shocks, and all that monetary policy can regularly do is influence the long-run nominal value of the economy.

This kind of shift would require the Fed to be much more passive, so it makes sense that the Fed resists moving to such a framework.

In the meantime, though, the answer to Bill Dudley’s question – What Could Go Wrong for the Federal Reserve in 2023? – remains “everything.”