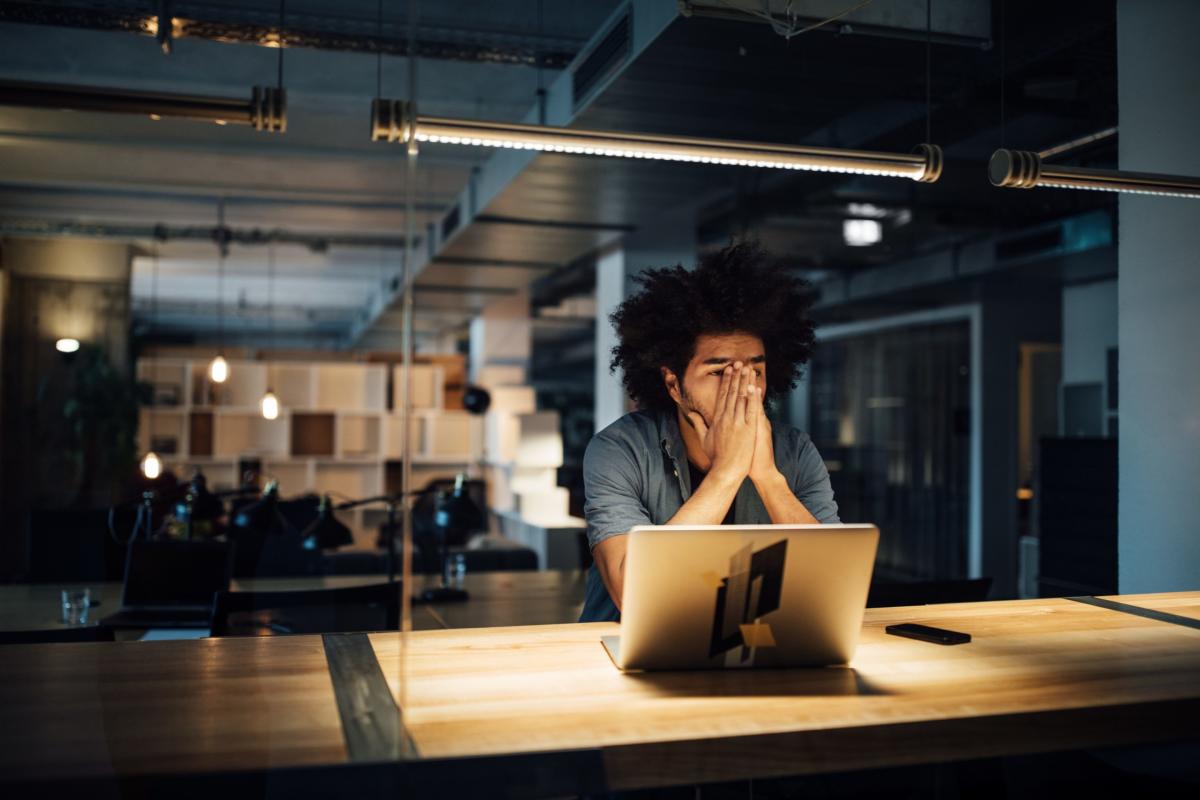 In 2005, a stock market study titled “The January Effect” found that small cap stocks tend to outperform in the first month of the year.

Some analysts believed that investors offload losing stocks at the end of the year—to offset against gains taxes—before buying them back in January.

Others believe it’s down to “window dressing”, where money managers will ditch stock by year-end to present a more optimistic report to clients.

What is meant by the January Effect?

The January Effect is not a new phenomenon – it was first observed by investment banker Sidney Wachtel in 1942.

The figures are apparently even more optimistic across the globe, with Japan seeing 74% of its starts to the year being positive and Australia seeing 78% in that period.

Novice investors leaped on the hypothesis thinking they had discovered a quick win to turn around their fortunes. They were wrong.

Over the past decade the performance of January stocks has significantly slowed. U.K. stockbroker AJ Bell’s investment director, Russ Mould, said any “grain of truth” in the January effect lies between “myth and fact”.

He explained: “The January Effect was very clear from 1984 to 1989 – six straight, juicy gains in January. However, since then the gains have been less pronounced and regular – January has served up losses five times in the last seven years. The average monthly gain in January is 0.4%, making it only the seventh best month on average.”

Schroder’s head of strategic research, Duncan Lamont, wrote: “A fairly accepted rule in life is that if something seems too good to be true, it probably is.

“An equally important rule when investing is that unless you can come up with a fundamental reason as to why something has been happening, there’s no reason to expect it will continue to happen in the future.”

He added the long-term data on the January Effect is “misleading”, explaining: “If we break things down on a decade by decade basis, it becomes clear that those results are largely due to performance several decades in the past.”

January Effect can be dangerous to untrained traders

With legions of new people signing up for trading apps every year, it’s only getting easier for the untrained trader to get themselves into hot water.

Business of Apps reported that in 2021, 137 million people were using trading apps, up 49% from the previous year.

Educating users to help them avoid pitfalls like the January Effect is front and center for many of the sites – including Freetrade, which launched in 2016.

Gemma Boothroyd is a senior investment writer for the app, saying a massive focus is put on educating users, from investment guides to Q&As and how much cash to put in.

She warned against “myopic views” – be it in January or throughout the year: “We hear about similar ideas about May or June trading being better because of the archaic idea that bankers are taking holidays. People think certain months are going to be better based on preconceived notions.”

What’s the best way to approach investing as a beginner?

“A much healthier mindset than thinking month-to-month or day-to-day is thinking year-to-year,” said Boothroyd. “Our investors are looking long term – five years plus.

“It’s not about punts and gambles, it’s about stepping back and seeing the bigger picture.”

Boothroyd added that initial data for the start of 2023 from Freetrade’s 700,000 users suggest the education around fair-weather trends is working: “While it’s too early to draw any conclusions, we are seeing a surge in popularity of EFTs. This could suggest that contrary to the January effect’s claims, our investors aren’t chasing the short term.

“Instead, they’re opting for a more diversified approach, prioritizing a balanced portfolio over some flash-in-the-pan gains.”

This story was originally featured on Fortune.com