HONG KONG – Several global investment houses have recently upgraded their 2023 growth forecasts for China from the 4% range to well above 5%. We believe that’s much too conservative. An“explosive growth spurt” (in the words of a most experienced Hong Kong-based China investor) in the 7-8% range is highly likely as the current Covid wave recedes.

The basic premise for this, as we have written and reiterated on several occasions since just prior to the China Communist Party’s 20th Congress, is that – contrary to the biased and ill-informed“reporting” of the Western press – General Secretary Xi Jinping’s third term will not be characterized by further tightening of centralized controls of the economy and suppression of private-sector initiative by a tight-knit group of handpicked Xi loyalists, but rather by the very opposite.
This could and should have become clear to any unblinkered observer the moment Shanghai party chief Li Qiang walked out in the number two position behind Xi at the introduction of the new Politburo Standing Committee upon the conclusion of the party congress.

Li, whose political career started in Wenzhou, a proud bastion of free enterprise in Zhejiang province, opened the new STAR market of the Shanghai Stock Exchange and helped Elon Musk build the Tesla Gigafactory in Shanghai in record time during his Shanghai tenure, to mention just two of his hallmark initiatives.

Yes, Li is a Xi loyalist: He served under Xi in Zhejiang. But why would Xi pick a loyalist of Li’s pedigree to become his prime minister in charge of the economy if he wanted to pursue policies of the opposite direction? It’s a self-contradictory“analysis” only the hapless inhabitants of the Washington-attuned echo chambers could produce. 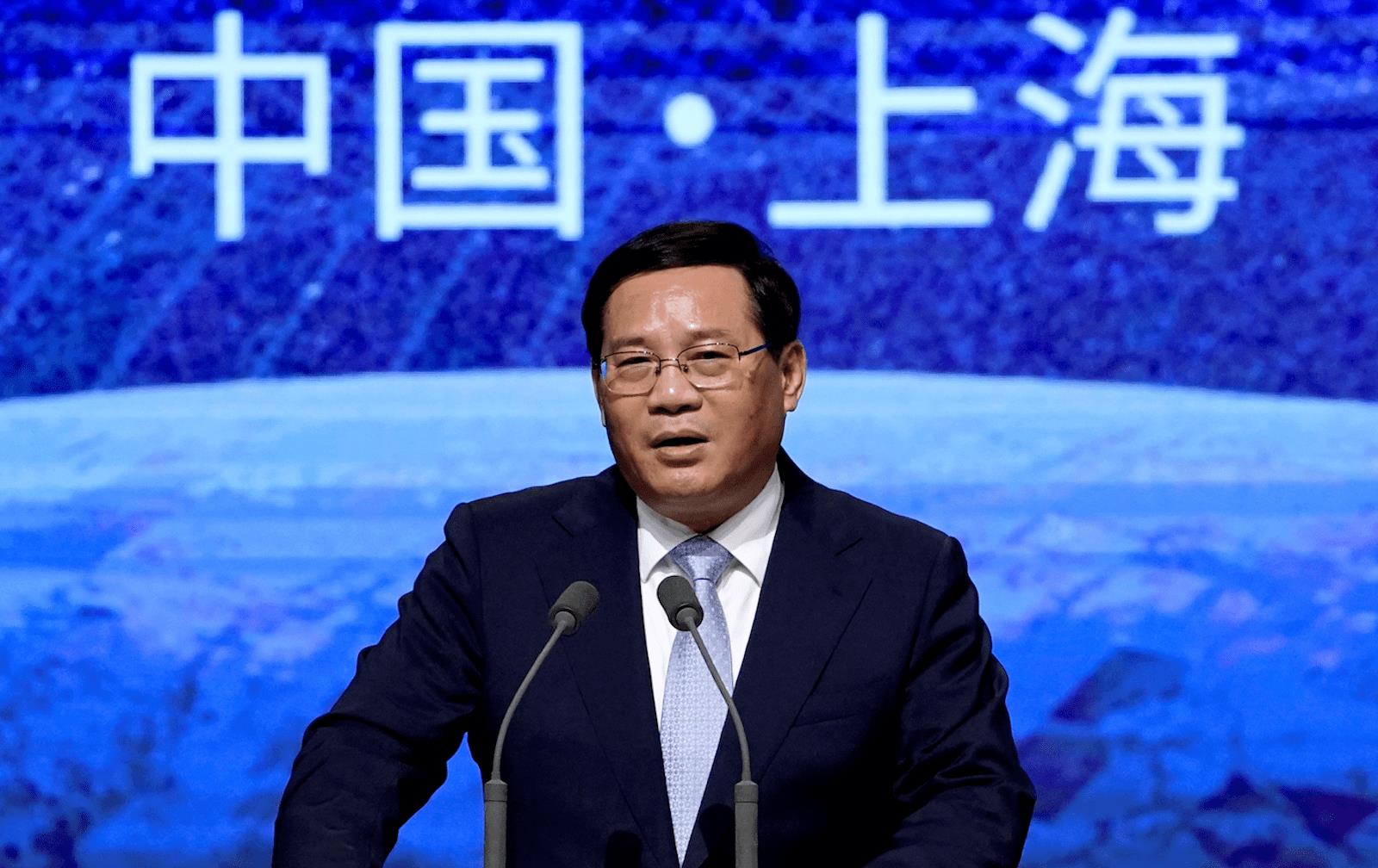 Li Qiang is now China’s No 2, an appointment that shows Xi’s dedication to a high-tech-led future for China. Image: Screengrab / NDTV

Since Li’s designation to take over as premier at the 14th National People’s Congress this March, all relevant Politburo and government agencies have uniquely pointed in the direction of a strongly growth-oriented, high technology-led, consumption-driven and monetary policy-supported economy.

Bloomberg quotes former Bocom International head of research Hong Hao, an outspoken China bear, as noting that there had been“policy pivots in just about every single sector.” This, of course, includes first and foremost the radical decision to totally scrap the“zero-Covid” policy of the past three years.

Significantly, Li had opposed the drastic April 2022 Shanghai lockdown, prompting Beijing to deploy the Iron Lady, vice-premier and politburo member Sun Chunlan, to Shanghai to get it done.

That, in turn, prompted many Western observers to rule out Li as an incoming Politburo Standing committee member. Alas, Sun has since retired from the Politburo and Li is about to take up his position at the head of government.

As we reported on November 29, even just prior to the 20th Congress, the decision had been reached to abandon zero-Covid and henceforward treat the disease as endemic rather than a pandemic plague.

To be sure, multi-city protests expedited the policy pivot. But clearly, Xi had concluded that zero-Covid was not compatible with necessary economic growth acceleration and decided on a radical move to cut the Gordian knot.

It was and remains a high-risk decision. But there was no practicable choice and the opportunity to go for herd immunity was with the more infective, but less virulent, omicron Covid variant.

As for the multiple faster-growth policy pivots, we shall only list the most relevant and impactful ones here: