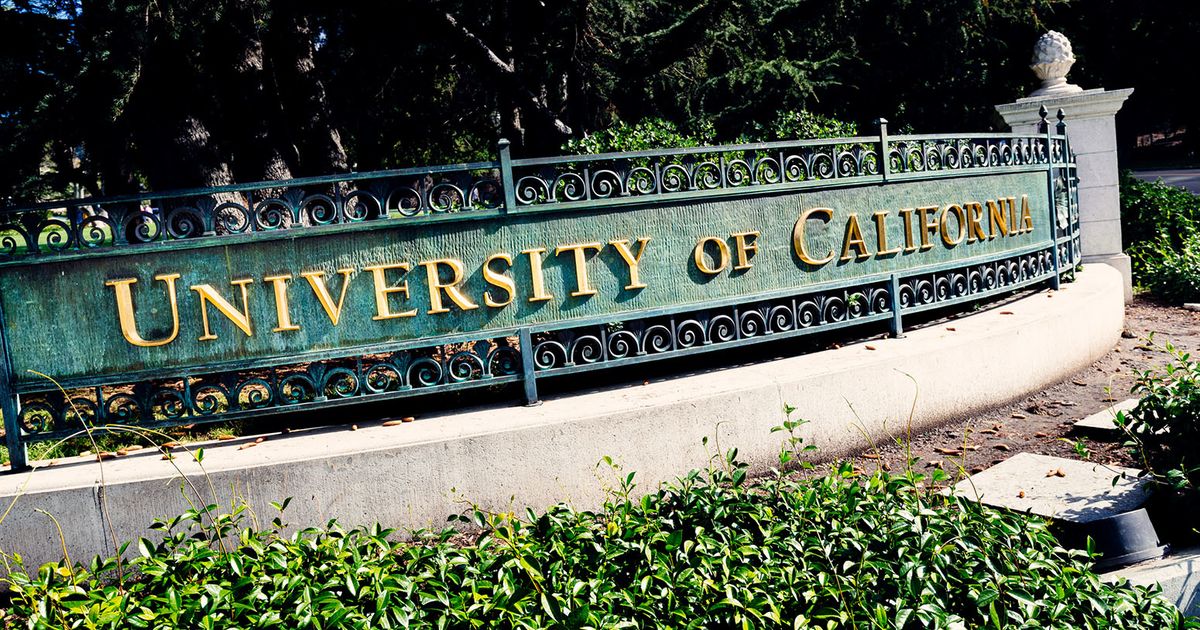 The unions contend that Blackstone is making the national housing crisis, on and off campus, worse.

Blackstone and other alternative investment firms “are acquiring residential properties at unprecedented rates, converting them into rental units, raising rents, and evicting and displacing residents in the process, even during the pandemic,” the letter said.

UC Investments officials declined to comment. Blackstone spokesman Jeffrey Kauth, declined to comment beyond a document on Blackstone’s rental housing approach that said the firm had not evicted tenants for non-payment of rent for more than two years. And in 2022, Blackstone launched a $1 billion program offering housing for about 10% below market rental rates and paths to homeownership for “underserved populations,” the document said.

UC Investments had $146.5 billion in assets under management as of Sept. 30, including managing a $77.7 billion pension fund and $17.9 billion endowment pool.