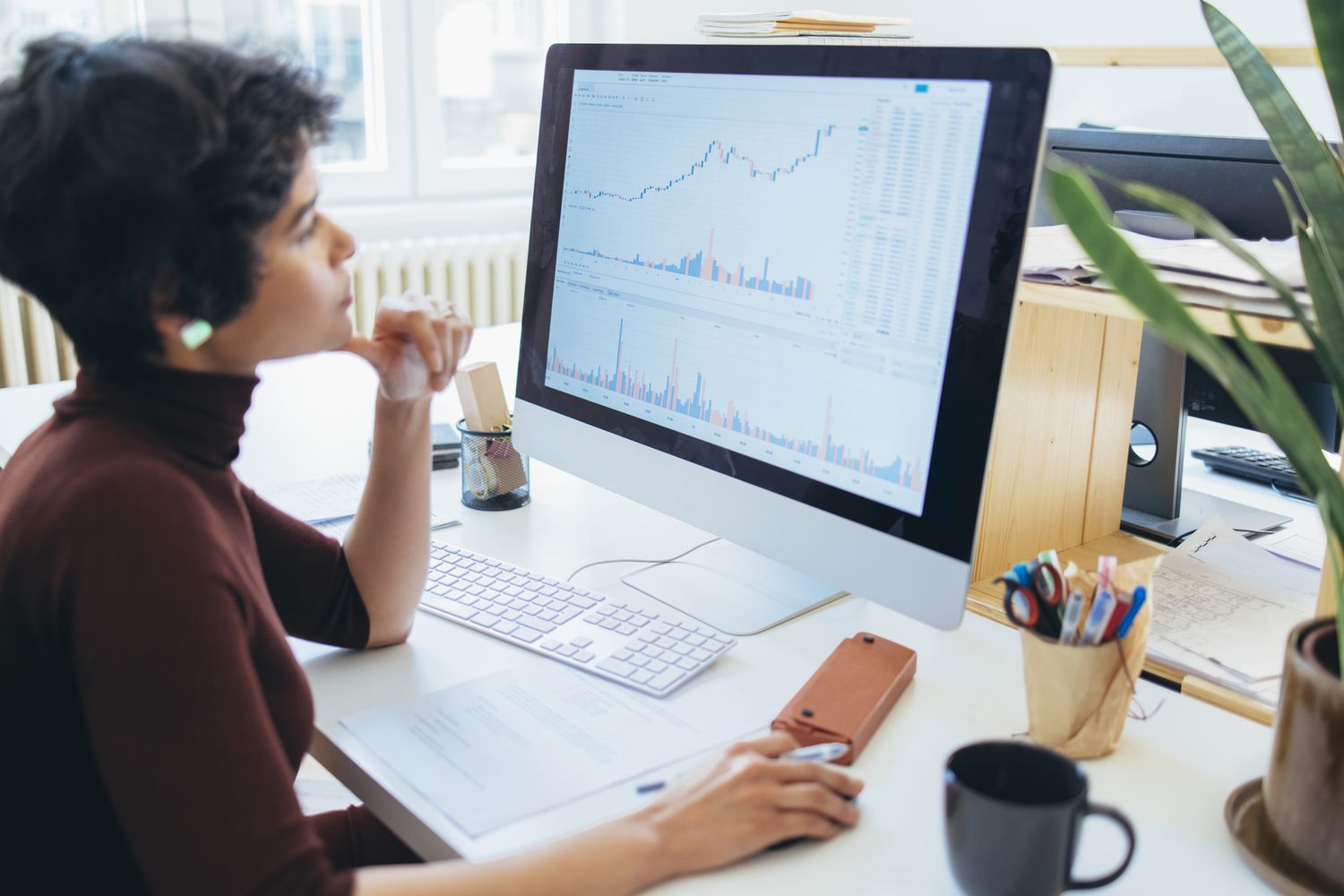 What is the Corporate Alternative Minimum Tax (CAMT)?

Corporations subject to the CAMT must calculate their taxes under both the regular corporate tax rules and under the CAMT, and will be liable for the higher of the two amounts. The law does not apply to S corporations, real estate investment trusts, regulated investment companies and private equity funds.

CAMT supporters urged this tax as a remedy to the unfairness of very large corporations reporting significant income on their financial statements while paying little or no federal income tax. This focus on book income differs from an earlier federal CAMT which eliminated the use of tax incentives to avoid taxation, but was repealed by the Tax Cuts and Jobs Act of 2017.

Because of the $1 billion threshold and categorical exemptions, the CAMT is expected to apply to fewer than 150 corporations. The Congressional Budget Office has estimated that over a 10-year period, fiscal years 2022-2031, the CAMT will increase federal tax revenues by over $222 billion.

On December 27, 2022, the Internal Revenue Service published initial interim guidance for the CAMT on issues that are time-sensitive because the law applies to 2023 tax years. The IRS has announced that it will issue additional interim guidance generally focused on avoiding substantial unintended adverse consequences for life insurance and other industries. Taxpayers can rely on the interim guidance until the IRS issues proposed regulations.

The interim guidance addresses a number of statutory complexities. It provides a “safe-harbor” method for determining if a corporation’s income falls below the $1 billion threshold. Although characterized as a “simplified” method, it nonetheless entails complicated determinations, particularly for some consolidated corporations. In its guidance, the IRS requested taxpayers’ comments and questions and suggested specific topics for consideration.

Because the CAMT applies only to corporations with average annual adjusted financial statement income exceeding $1 billion over three consecutive years, the adjustments it requires corporations to make in calculating their income are critical factors. These include the substitution of certain tax rules for financial ones.

For example, the CAMT deducts depreciation according to tax rules, which allow accelerated depreciation as an incentive, rather than using financial accounting rules. The financial rules approximate actual economic decline in asset values and spread deductions over longer periods. The CAMT also allows deductions for state and local taxes, which financial rules treat as expenses to be added back in determining book income. Net operating losses and tax credits also receive special treatment under the CAMT. On the other hand, the CAMT does not allow amortization deductions for goodwill and intangibles— such as going concern value, workforce in place, and intellectual property—that are permitted by the regular corporate tax.

The CAMT also applies special rules for multinational enterprises. Determining if U.S. corporations belonging to a multinational group with a foreign parent are subject to the CAMT involves two tests. First, the financial statement income of the entire group must exceed $1 billion. Second, the three-year average annual financial statement income of all the U.S. corporations in the group must exceed $100 million. Thus, the $100 million test applies the CAMT to the U.S. subsidiaries only if they have significant income. In determining the members of a corporate group, the required related ownership must exceed 50% in most circumstances, a level that is lower than the general rule of 80% used for consolidating corporations.

There is international support for a global corporate minimum tax to reduce tax competition among nations. In 2021, more than 130 countries agreed to a global corporate minimum tax proposal developed by the Organisation for Economic Co-operation and Development (OECD}. The U.S. is a member of the OECD and the most important signatory to the tax proposal. Implementation is scheduled for 2023. The OECD minimum tax is a flat 15% tax on the profits of multinational corporations whose ultimate parent entity has average revenues of € 750 million (approximately $814 million) or more in two of four years. The OECD plan is intended to discourage profit-shifting and tax-base erosion. To be effective, the flat rate tax must apply to a consistent and commonly defined income base.

Although the U.S. has signed the OECD agreement and employs the same flat tax rate, the structure of the U.S. CAMT does not conform to the basic OECD requirements. For example, the OECD plan applies to many more corporations than does the U.S. law. Because U.S. participation is necessary for the global minimum tax to achieve its goals, either amendments to the U.S. law or adjustments of the OECD design—or some combination of both—are necessary for an effective a global minimum corporate tax.

What Is a Corporate Alternative Minimum Tax?

A corporate alternative minimum tax (CAMT) generally is a flat rate of tax applied to corporate income defined more broadly than the income subject to the regular corporate income tax.
Previously, the U.S. applied a CAMT, repealed in 2017, that added back into corporate income certain incentive deductions and credits allowed under the regular regime. For tax years beginning in 2023, a new U.S. CAMT establishes a flat rate of 15% on “adjusted financial statement income.” The CAMT is an “alternative” tax because corporations subject to the CAMT must pay the higher of their CAMT or their regular income tax.

What Is Adjusted Financial Statement Income?

Are All Corporations Subject to the US Corporate Minimum Tax?

Not all corporations subject to U.S. taxation are covered by the U.S. CAMT.  The CAMT applies only to very large corporations with adjusted financial statement income exceeding $1 billion.

The U.S. CAMT does not conform to the OECD model. It applies only to very large corporations with adjusted financial statement income exceeding $1 billion and exempts some industries.
A major difference is that the OCED model applies to corporations with lower levels of income.

The CAMT entails complexity for a small number of large corporations. However, it should improve fairness in taxation and is projected to raise over $222 billion for the U.S. Treasury.

Although the U.S. CAMT employs the same rate as the OECD proposal, the structure of the U.S. law does not conform to the minimum basic requirements of the OECD proposal. Because U.S. participation in the global effort is critical, either the U.S. must amend its law and/or the over 130
adherents to the OECD proposal must adapt their proposal. At least for the immediate
future, any revision presents serious challenges.