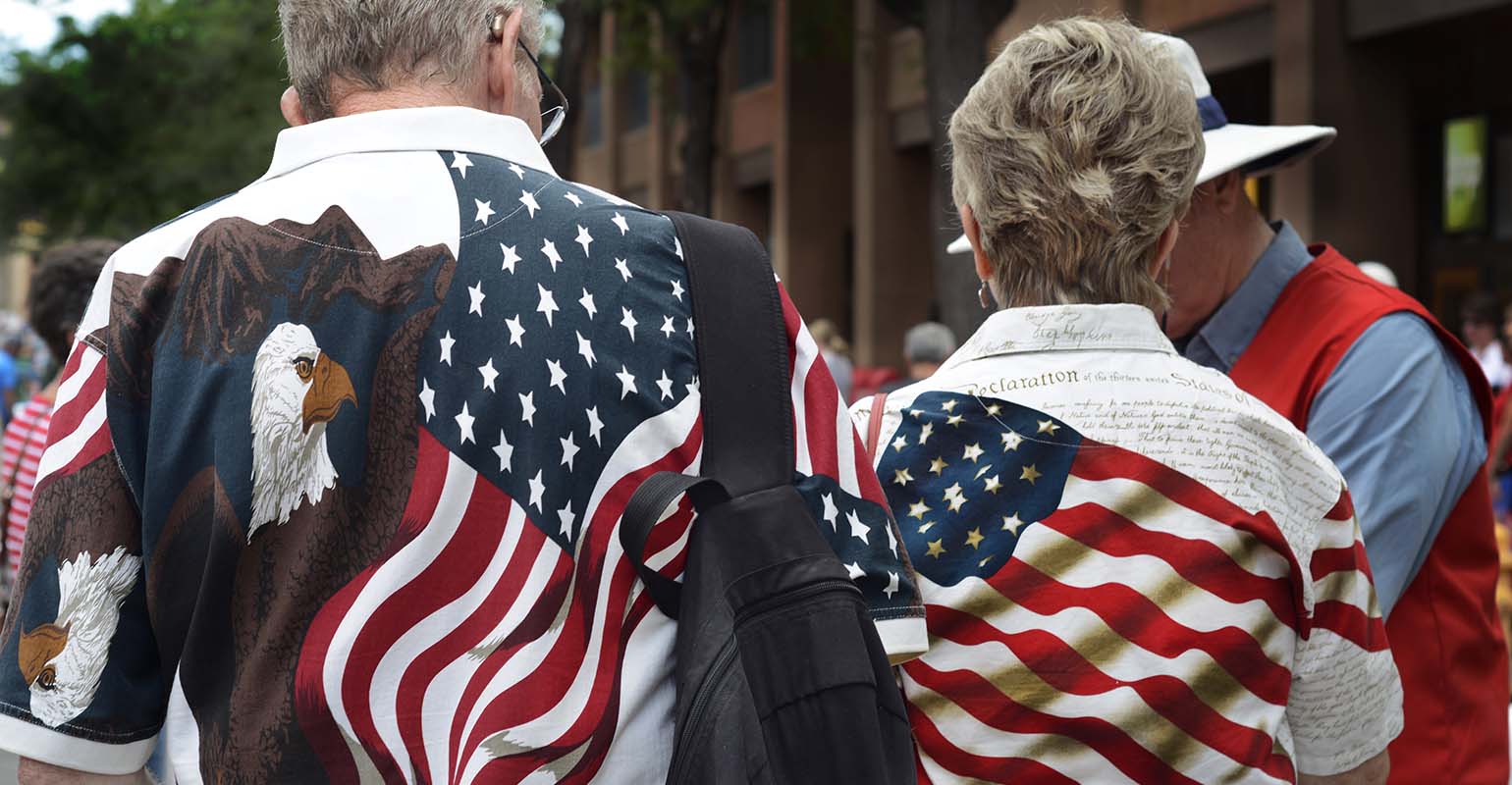 2022 was a consequential year in Washington, D.C. for changing retirement systems in the United States.

But the changes are a mixed bag—some are very good, while others nibble around the edge of root problems. And some reforms will assist only the most affluent households who need help least.

Here’s a rundown of the good, bad and ugly.

The Inflation Reduction Act of 2022 (IRA), signed into law last summer, takes aim at the skyrocketing cost of prescription drugs in the Medicare program. The big headline was that the IRA will empower Medicare to negotiate with drugmakers on the prices of a shortlist of the most expensive drugs, starting in 2026. But the most immediate impact is a hard cap on Part D out-of-pocket liability, in two phases. In 2024, Medicare’s current requirement that enrollees pay a 5% coinsurance above the Part D “catastrophic threshold” will be eliminated. And beginning in 2025, no enrollee will be required to pay more than $2,000 out of pocket per year.

The IRA also caps monthly costs for Medicare enrollees at $35 per month, starting next year. (A proposed cap for people enrolled in private health insurance did not make it into the final bill.)

Legislation reforming our retirement savings system—SECURE 2.0—made it through in the omnibus spending legislation signed into law at the end of the year. However, many of the changes will help only the most-wealthy retirement savers—who need the help least. That said, the bill does include changes that promise to expand access to savings plans for middle- and low-income households and provides incentives for them to save.

For the wealthy, SECURE 2.0 increases, yet again, the age for Required Minimum Distributions (RMDs) from retirement accounts. This change lifts the RMD age from age 72 to age 73, starting on January 1, 2023 then to 75 in 2033. The bill also allows higher “catch-up” contributions. Previously, savers aged 50 or older could increase their contributions by $6,500; that limit will be increased to $10,000, indexed for inflation, for savers aged 60-63. This change is effective in 2025.

Very few retirement savers need to worry about RMDs, since most take that amount or more to meet living expenses. Likewise, a small percentage of savers can afford to max out catch-up contributions.

A more interesting provision of SECURE 2.0 transforms the current Savers Credit for low- and moderate-income people from the current non-refundable tax credit into a more useful direct matching federal contribution to a retirement account. The government will match 50% of contributions up to $2,000, phasing out between $20,500 and $35,500 for single filers ($41,000 and $71,000 for couples filing jointly).

The bill also aims to expand access to retirement savings plans in several ways. It requires employers to include long-term part-time workers in their 401(k) plans, and it boosts tax incentives for small businesses to create retirement accounts for their workers.

These are well-meaning changes, but any impact will be felt only over the long haul, since low- and moderate-income workers generally have limited funds available to sock away in retirement accounts. If that is not self-evident, check the track records of the auto-IRA programs now up and running in a number of states. Average account balances stand around $1,000—and the opt-out rates are fairly high at roughly 34%.

SECURE 2.0 also includes other changes, such as expanded auto-enrollment and auto-escalation and the ability to use RMDs to buy Qualifying Longevity Annuity contracts. For more details, see Howard Gleckman’s excellent summary for the Tax Policy Center.

Bad: Kicking the Can on Key Trust Funds

Another year passed with no plan to address the looming insolvency of the Medicare Part A trust fund, or the problems gathering on the horizon for the Social Security trust funds.

The Part A trust fund pays hospital bills, and it is forecast to be depleted in 2028. The fund’s main source of revenue is a 2.9% payroll tax, split evenly between employers and employees. The hospital insurance fund has strained to keep up with rising healthcare costs, but the swelling retired population and gains in longevity also pressure the program’s financial health. And the coronavirus has a disproportionate impact on older people, which means that Medicare has been bearing a higher share of the pandemic’s overall healthcare costs.

The combined Social Security retirement and disability trust funds face a 2035 insolvency date. They are funded mainly by a 12.4% payroll tax, split evenly by workers and employers. One key cause of the shortfall is the falling ratio of workers paying into the system compared with the number of beneficiaries. Another cause is rising income inequality. Social Security collects payroll tax contributions only up to a certain level of wages ($160,200 in 2023), and a growing share of wages have, effectively, been pushed outside the taxable FICA base.

At some point, Congress will debate the merits of boosting taxes or cutting benefits.

But two-thirds of households rely nearly exclusively on Social Security in retirement and income replacement rates are falling for today’s younger workers due to the higher Full Retirement Age set in motion by the 1983 reforms. Those changes have reduced benefits by around 19%.  A major part of that reduction is the result of a gradual increase in the Full Retirement Age, which effectively raises the bar for receiving a full benefit. The Center for Retirement Research at Boston College calculates that an average worker who retires at age 65 would have seen 41% of her preretirement income replaced in 1995—but the same person retiring in 2034 will receive just 29%.

So, further benefit cuts would be the wrong move.

The Social Security Administration has been plagued by years of cuts to its administrative budget imposed by Congress just as the aging of the U.S. population has meant an exploding workload. The agency is facing a full-blown customer service crisis that must be addressed.

The Biden administration sought an increase in the agency’s budget of $1.4 billion, but the SSA will get $785 million this year over its 2022 funding level. Greater funding could have allowed SSA to start replacing thousands of staff who departed during the pandemic, modernize aging information technology and tackle rising backlogs and long waits for service.

The SSA funding for next year does no more than allow the agency to tread water.

Divided government has made a comeback in Washington, so meaningful retirement policy will likely take a holiday for the remainder of President Biden’s first term. That makes the reforms enacted in 2022 all the more noteworthy.

Mark Miller is a journalist and author who writes about trends in retirement and aging. He is a columnist for Reuters and also contributes to Morningstar and the AARP magazine.