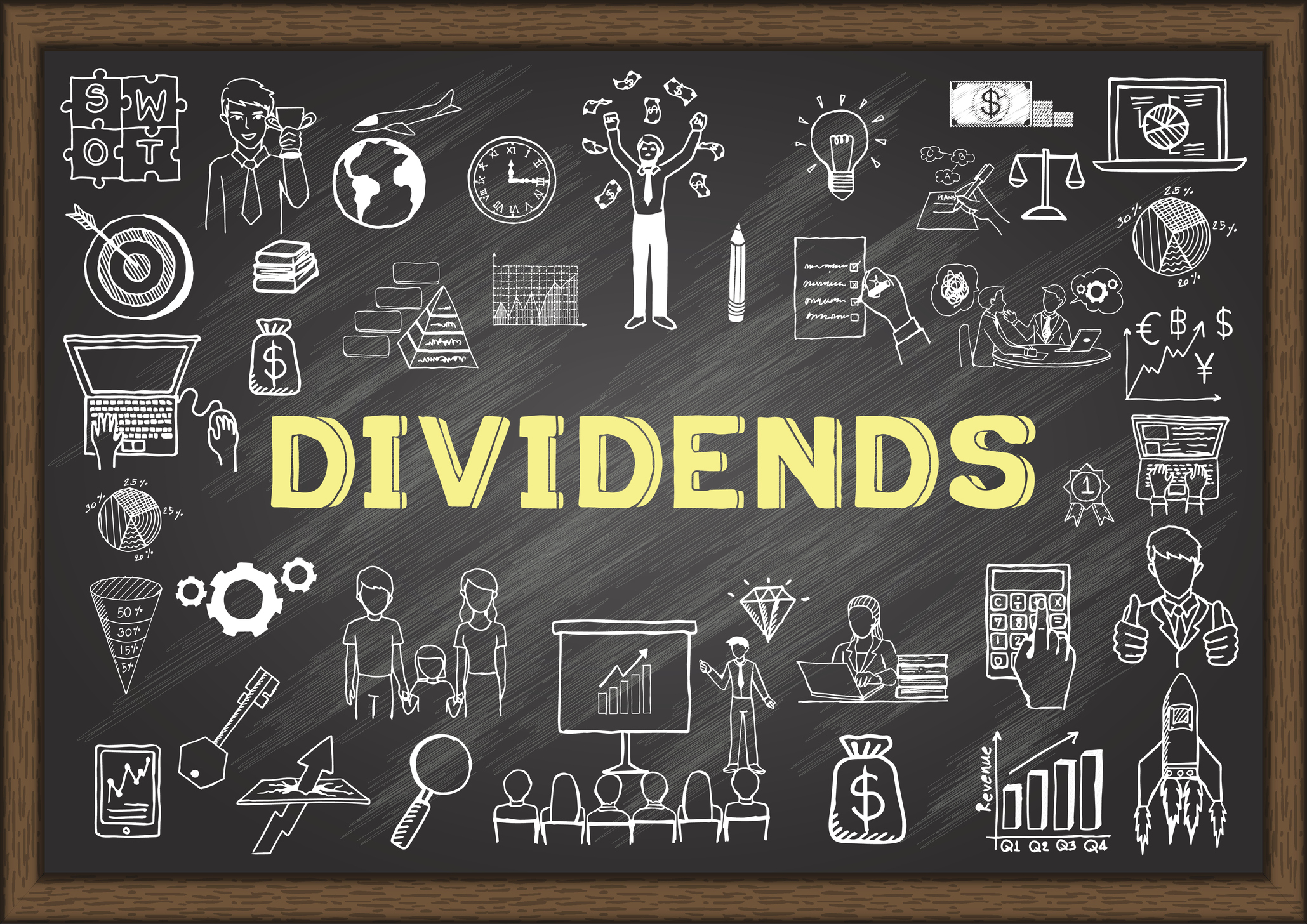 Most stocks have more attractive valuations now than they did a year ago. That’s what happens when the S&P 500 falls by a double-digit percentage. Such declines also tend to push yields higher for stocks that pay dividends.

But the adjective “attractive” doesn’t do justice to some of these stocks. Here are three dividend stocks that are ridiculously cheap right now.

Shares of Ally Financial (ALLY 15.56%) have plunged by nearly 50% over the last 12 months. However, this steep sell-off pushed the digital consumer bank’s dividend yield to above 4.4%. It also has given Ally a low forward price-to-earnings multiple of only 5.5.

When Warren Buffett buys a stock hand over fist, it’s a pretty safe assumption that he likes the valuation. That’s exactly what happened during the first nine months of 2022, when Buffett’s Berkshire Hathaway (BRK.A 0.43%) (BRK.B 0.30%) scooped up 30 million shares of Ally.

The primary challenge for Ally in the near term is general economic uncertainty. Two especially important metrics to watch with the company are its delinquencies and charge-offs. If those numbers rise, Ally’s share price could decline further.

Unlike Ally, Devon Energy (DVN) has delivered an impressive return over the last 12 months — its shares soared by more than 25%. The oil and natural gas producer’s total return was even better thanks to its dividend, which currently yields over 8.4%.

Over the last two years, Devon’s share price has more than tripled. You might think that the stock would be expensive after such a stellar run. That’s not the case at all. Devon’s shares trade at only 6.8 times expected earnings. And the company’s price-to-earnings-to-growth ratio is a super-low 0.50.

Devon’s fortunes in 2023 will depend largely on what happens with oil prices. The company’s dividend payout could also fluctuate somewhat. Devon’s dividend consists of two components — a fixed portion and a variable portion. The variable part of the dividend is based on its excess free cash flow, which could rise or fall along with crude prices.

Some pharma stocks held up well during the overall market sell-off last year. Viatris (VTRS -0.74%) wasn’t one of them. Its shares are down more than 20% over the last 12 months.

But anyone looking for stocks with dirt-cheap valuations could find this maker of generic drugs intriguing. Its shares trade at only 3.6 times expected earnings and 0.74 times book value. That makes Viatris one of the cheapest stocks in the S&P 500.

It also pays an attractive dividend that currently yields more than 4%. The company increased its payout by 9% in January 2022. Another dividend hike could be on the way soon.

My view is that there are two kinds of cheap stocks. Some are cheap for a reason. Others are cheap only for a season. I think that these three dividend stocks fall into the latter category.

Ally certainly faces some short-term headwinds. However, the stock is likely to be a solid winner over the long run. Viatris isn’t in the most exciting business, but its valuation is compelling. The company also is launching new drugs that could boost its revenue.

Devon is my favorite of these three ridiculously cheap dividend stocks. I agree with the U.S. Energy Information Administration’s forecast that oil prices will rise in 2023. That should provide a catalyst for Devon — and bolster the variable portion of its dividend payout. Because of all of this, Devon ranks among my top 23 dividend stocks to buy and hold in 2023.