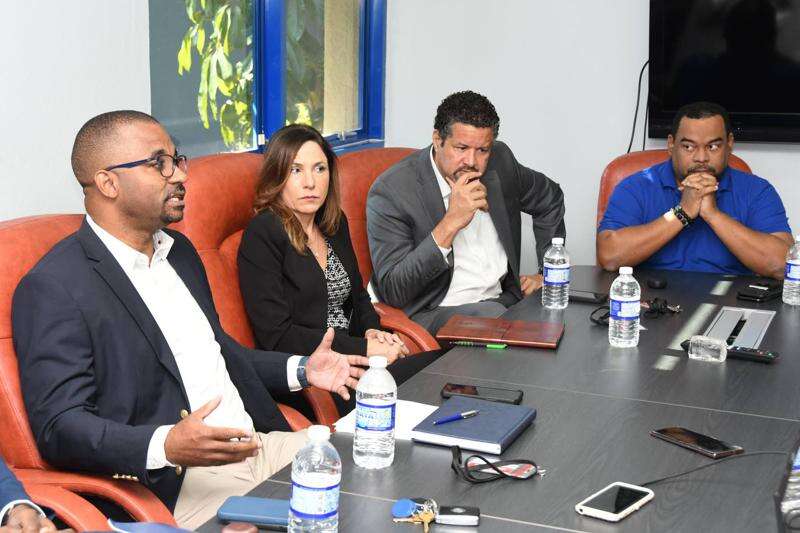 Despite the uncertainty in the market stemming from reports of alleged fraud involving Stocks and Securities Limited (SSL), various securities dealers are reiterating that client investments are managed in good faith based on various protocols and protections.

During a Jamaica Observer Busines Forum yesterday with representatives of the Jamaica Securities Dealers Association, Mayberry Investments Limited Chief Executive Officer Gary Peart told reporters that stocks purchased on the Jamaica Stock Exchange (JSE), which are held in Jamaica Central Securities Depository accounts for customers, are segregated from the broker’s operations. Additionally, collective investment schemes are governed by an independent trustee with other assets such as fixed income assets held by a custodian and not on the brokers’ books.

“When it comes to the off-balance sheet assets or funds under management, there is an infrastructure for those funds. If it’s equities, it’s held with a third-party broker and if it’s bonds, it’s usually held with an international broker,” he shared.

Peart also referenced the fact that the Financial Services Commision (FSC), which regulates brokerage houses and investment firms, requires that client assets have to be secured by segregated capital plus margin such that the financial institution’s capital is sufficient to cover the client’s assets.

At the same time, the FSC mandates that all securities dealers have fidelity guarantee insurance coverage. An FSC consultation paper states that the minimum fidelity coverage amount must be $10 million with each dealer choosing to increase their coverage as they deem fit.

With respect to internal controls, Peart noted that duties are segregated between various agents with a client. This is also supported by internal and external auditors, plus regulators doing confirmation checks on the statements clients receive relative to what was sent to ensure that false information is not sent out. These checks are also enhanced by whistleblower policies and a direct line of communication to the FSC on broker conduct.

“Under the Securities Act, every time a complaint is formally logged, it is supposed to be recorded in a complaints log. That complaints log rolls up into compliance and ultimately a sub-committee of the board. You have another independent arbiter that is looking at what the customer has said. It’s not left to the advisor to resolve the complaint,” Peart explained.

The automated disbursement of contract notes, client statements and other pieces of information are other guards put in place to limit the potential opportunities for fraud. This is on top of the client having the ability to view their portfolios online and making queries if there is a concern.

Financial institutions also call their clients to verify e-mailed requests before they act on them, even if there is an email indemnity in place.

“Don’t think that the pieces of paper that we’re sending you is an annoyance. It’s a backstop that you need to be checking because the customer has a personal responsibility to look after their money,” Peart said on customers doing their own relevant checks.

Should there be a loss of funds from investments in local stocks due to fraud, the JSE has a compensation fund from which investors can recoup monies.

According to JSE Chairman Julian Mairs, “The [JSE] compensation fund since [the JSE] demutualisation has never been accessed. It’s there to address any sort of fraudulent activities that will impact the investor. Prior to demutualisation, it would have been done.”

In addition, the JSE’s ‘A Guide to Jamaica Securities Market’ highlights that civil law also exists should a broker go into bankruptcy.

Although the incident involving SSL is reflecting quite negatively on the industry, Jamaica Securities Dealer Association (JSDA) President Steven Gooden believes that a strong governance and risk management framework is critical to protecting clients. This also extends to fit and proper requirements plus ‘Know Your Employee’ checks along with the independent directors overseeing certain committees such as audit and corporate governance to maintain a well-run firm.

“If you look at the evolution of the industry and the resilience of it, when you look at what we have done as an industry, we are the poster child for other jurisdictions. This unfortunate incident has impacted the perception of the industry, not just locally, but globally. It’s important for us that we get to the bottom of it, take the lessons from it, and make whatever adjustments that are needed. We need to restore confidence and how we’re viewed internationally,” he told Caribbean Business Report.

“This particular incident is very unfortunate and doesn’t reflect the industry on a whole. Based on the information in the public domain, it would appear as if there was a significant breakdown in system controls at the particular entity. From where we sit, any well-functioning institution with a proper governance framework, the type of fraud that has alleged to have taken place would not have taken place,” Gooden closed. 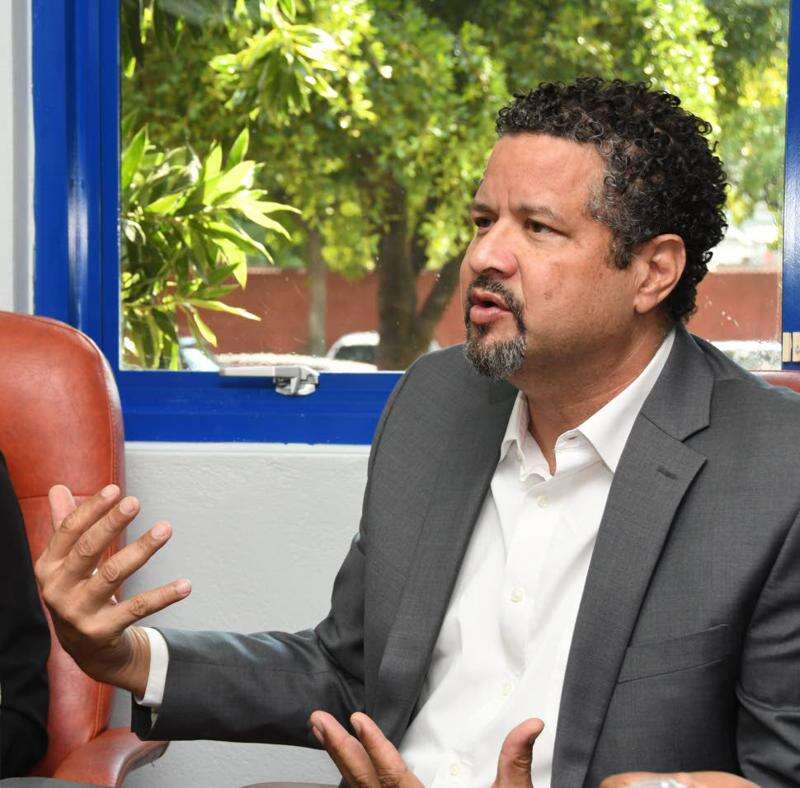 MAIRS…[the JSE compensation fund is] there to address any sort of fraudulent activities that will impact the investor (Photo: Karl McLarty) 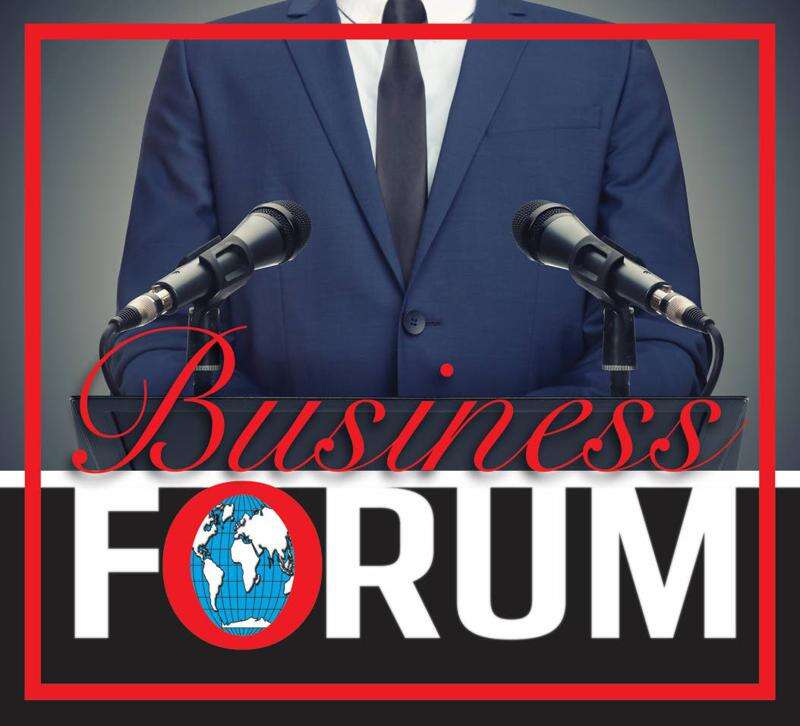