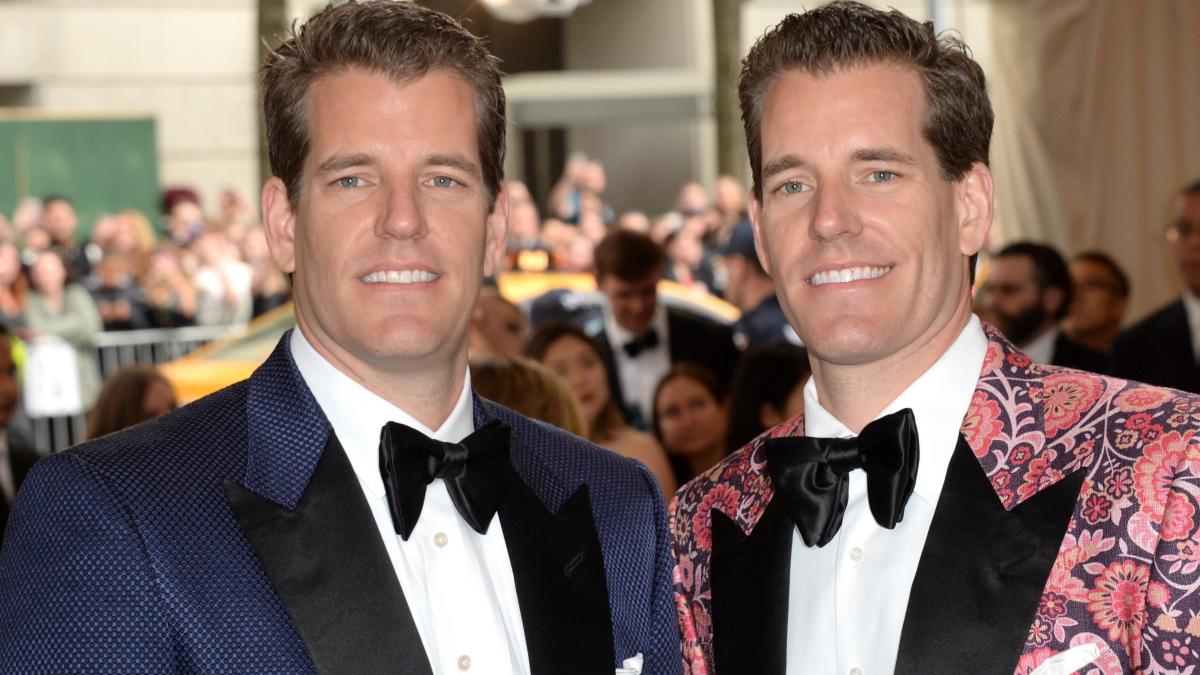 The cryptocurrency company Genesis has filed for bankruptcy owing $3.4 billion, with analysts forecasting further collapses in an industry reeling from the implosion of the FTX exchange.

The lending division of Genesis, once described by Fortune magazine as “akin to Goldman Sachs in the traditional financial world”, filed for US Chapter 11 bankruptcy, owing billions.

In a statement the company said that it would continue to try to raise funds and had “liquidity of more than $150 million to support operations and facilitate the restructuring process.” Its derivatives business, spot-trading arm and Genesis Global Trading were not included in the filing.

The failure was widely expected. Genesis paused withdrawals from its lending division shortly after the bankruptcy of FTX, one of the world’s largest cryptocurrency