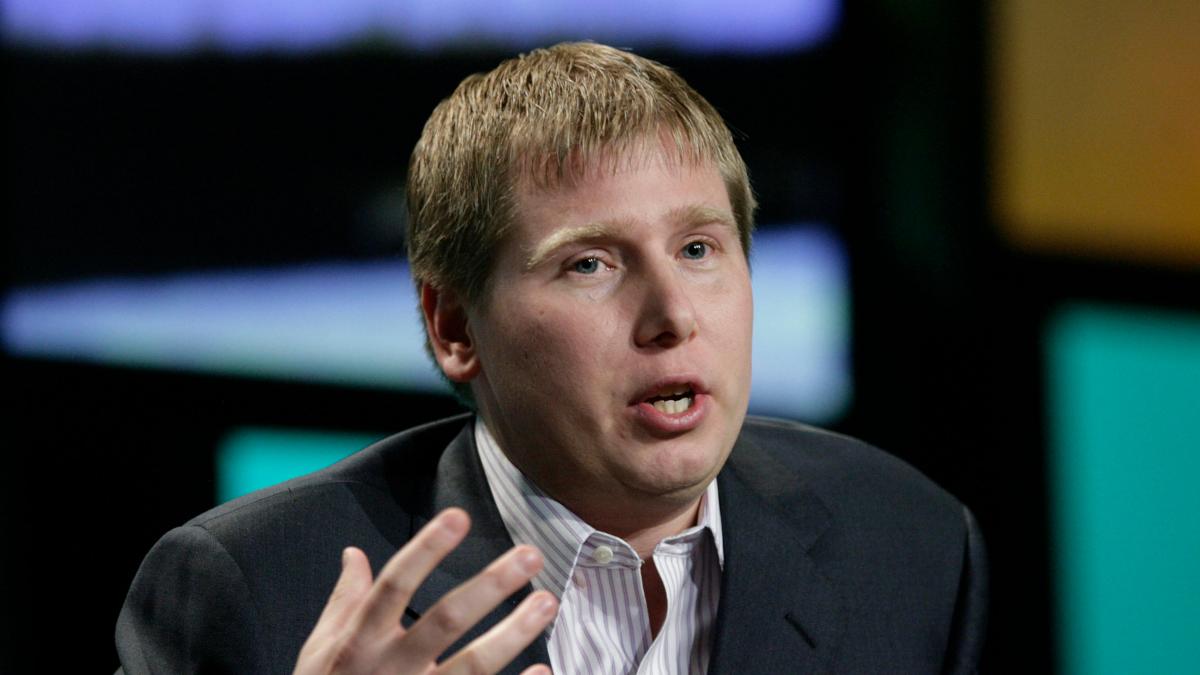 A major cryptocurrency company declared bankruptcy early this morning, owing its top 50 creditors $3.4 billion, yet another casualty of the collapse of the crypto exchange FTX which has rocked the highly interlinked industry.

Genesis, once described as “akin to Goldman Sachs in the traditional financial world” by Fortune magazine, said its lending division had filed for Chapter 11 bankruptcy in New York. Court filings listed over 100,000 creditors.

The company said it would continue to raise funds in a statement: “The plan contemplates a dual track process in pursuit of a sale, capital raise and/or equitisation transaction that would enable the business to emerge under new ownership.”