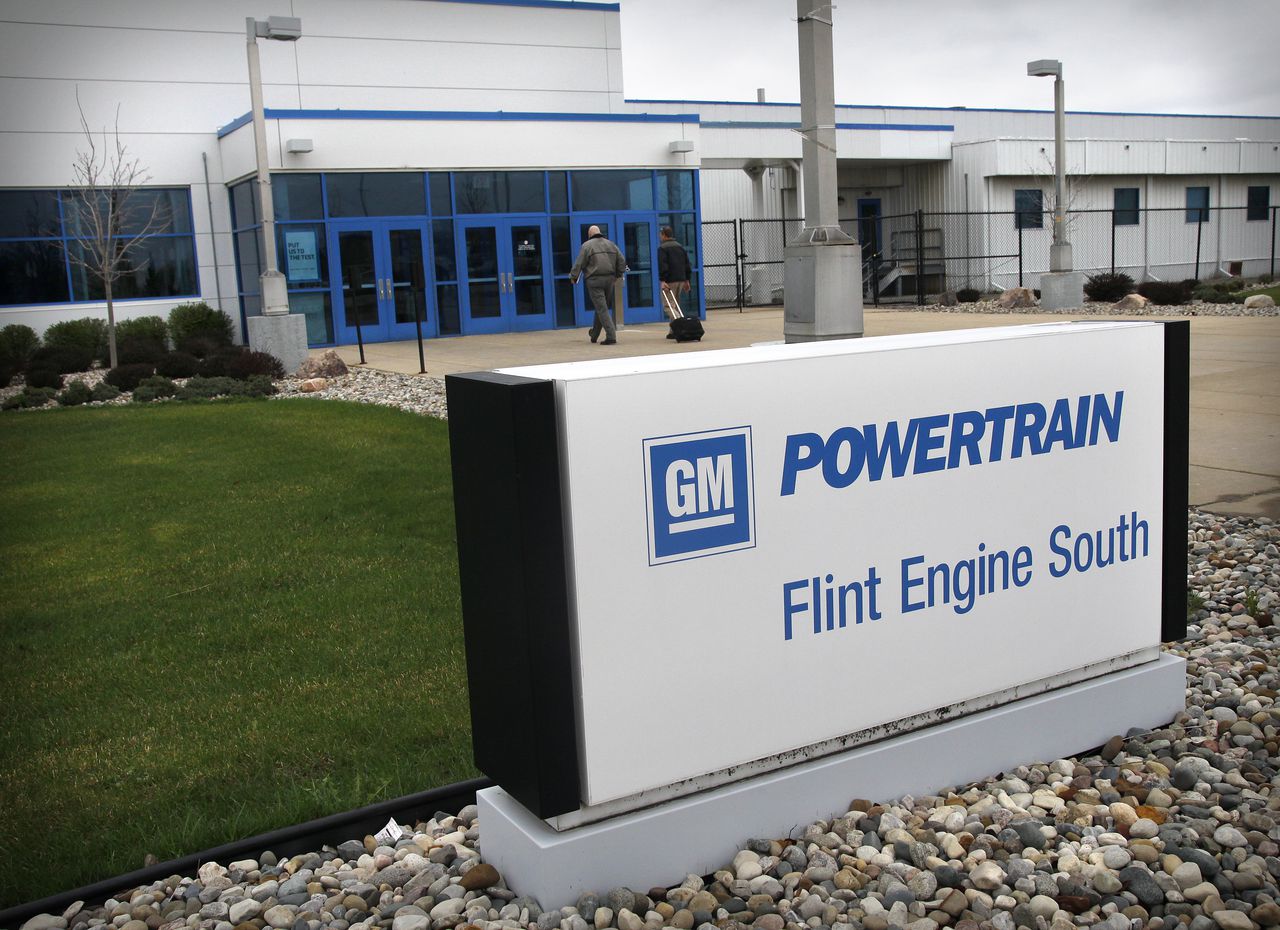 Company officials were expected to make a joint announcement of the commitments during news conferences on Friday, Jan. 20, in Flint, Bay City, and two other North American plants that will be involved in building components for the sixth-generation family of small block V-8 gas engines that have traditionally powered a variety of full-sized trucks and SUVs.

The new engines will be assembled in Flint, where 45 million V-8 engines were built from 1954 until production ended at the old Powertrain Flint V-8 Engine Plant, which was located south of Flint Engine Operations, according to Flint Journal files.

GM did not immediately announce any additional jobs that would be created because of the new engine work, did not say whether other plants would also be involved in assembling the high-volume V-8 powertrains, and did not announce product details about the next-generation engine.

Some of those questions could be addressed during Friday’s news conferences that are scheduled at the four plants that have been targeted for the new investment.

In addition to Flint and Bay City, GM said it’s also committing to upgrades at engine component plants in Rochester, New York, and Defiance, Ohio, bringing the company’s total investment in the new production to $918 million.

In Flint, the company plans to spend $579 million to prepare Flint Engine to assemble the new V-8 along with related block, crank and head machining. That work will begin immediately as the plant continues to build the 3.0L turbo-diesel engine during facility renovations.

Currently, Flint Engine, which started production in 2002, builds GM’s 1.5L turbo engine for the Chevrolet Malibu and the 3.0L turbo diesel for the Chevrolet Silverado LD and Tahoe as well as the GMC Sierra LD and Yukon, according to a company fact sheet for the facility.

More than 700 employees are currently based at Flint Engine, roughly the same number as when it began production here, soon after GM closed its old Powertrain Flint V-8 Engine Plant.

Bay City’s General Motors Powertrain plant, which employs more than 400 employees, originally opened in 1892 as National Cycle Manufacturing Company and produced a new bicycle to replace old high-wheeled types, according to a company fact sheet. In 1916, William Durant and Louis Chevrolet purchased the plant and it was added to the General Motors portfolio in 1918.

Although GM has said its goal is to be fully electric by 2035, the company will need gas engines for more than a decade even if it meets that goal, particularly for its popular and highly profitable line of trucks.

The return of V-8 engine production in Flint comes more than 20 years after GM closed its Powertrain Flint V-8 Engine Plant, which was located north of Flint Engine Operations.

Production at the plant ended in 1999 and for years, United Auto Workers officials speculated that the company could eventually bring V8 production back to the city.

“Our union celebrates the announcement of these new investments into our GM facilities, which will benefit our members at Locals 659 (Flint), 362 (Bay City), 211 (Defiance) and 1097 (Rochester),” UAW President Ray Curry said in a statement released by the company. “The skill and dedication of UAW members are a key part of GM’s success, and this investment recognizes that our members will remain a vital part of GM’s future.”

“Today we are announcing significant investments to strengthen our industry-leading lineup of full-size pickups and SUVs by preparing four U.S. facilities to build GM’s sixth generation small block V-8 engine,” Gerald Johnson, GM executive vice president of global manufacturing and sustainability, said in a statement from the company. “These investments, coupled with the hard work and dedication of our team members in Flint, Bay City, Rochester and Defiance, enable us to build world-class products for our customers and provide job security at these plants for years to come.”

The investments bolster GM’s U.S. manufacturing operations, which include more than 50 assembly, stamping, propulsion and component plants and parts distribution centers nationwide. It also highlights the company’s commitment to continue providing customers with a strong portfolio of internal combustion vehicles well into the future while continuing to accelerate its transformation to an all-electric future, the company’s announcement says.

Read more at The Flint Journal:

17 file for 2 seats on Genesee County Board of Commissioners. Here’s who they are