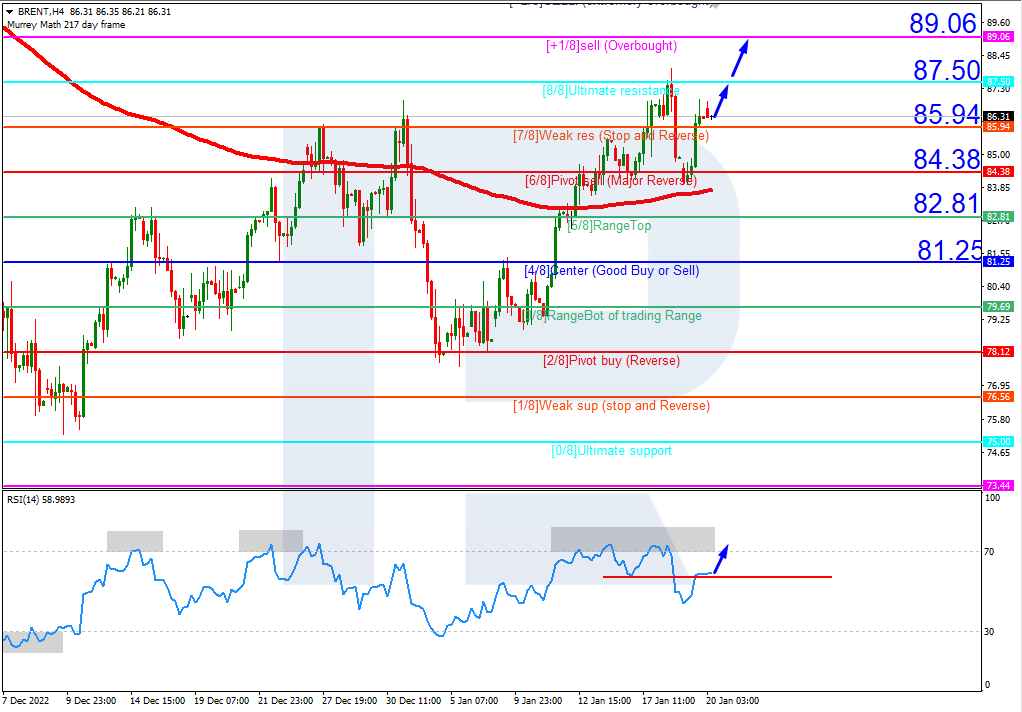 On M15, the upper line of VoltyChannel is broken away, which indicates an uptrend and increases the probability of further growth. 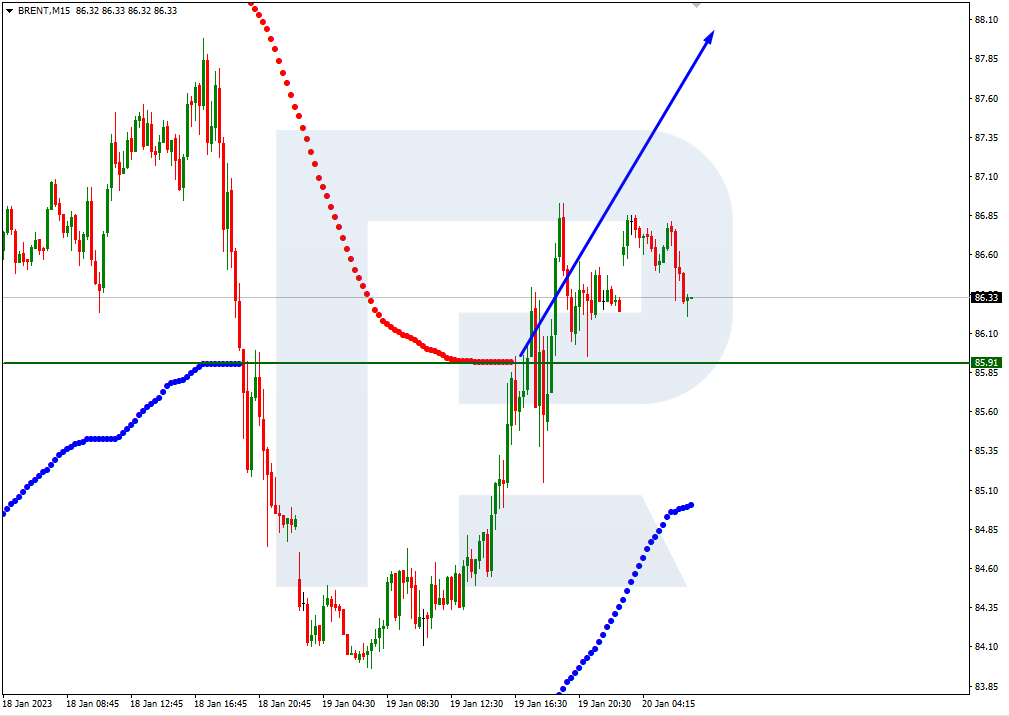 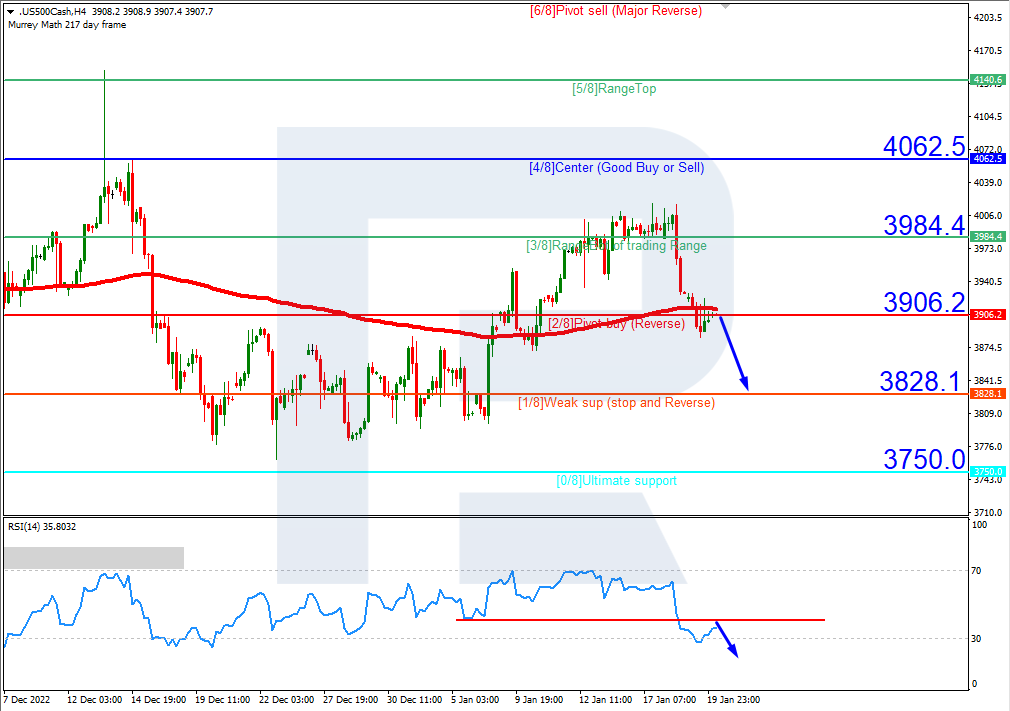 On M15, the lower line of VoltyChannel is broken, which increases the probability of further falling of the price. 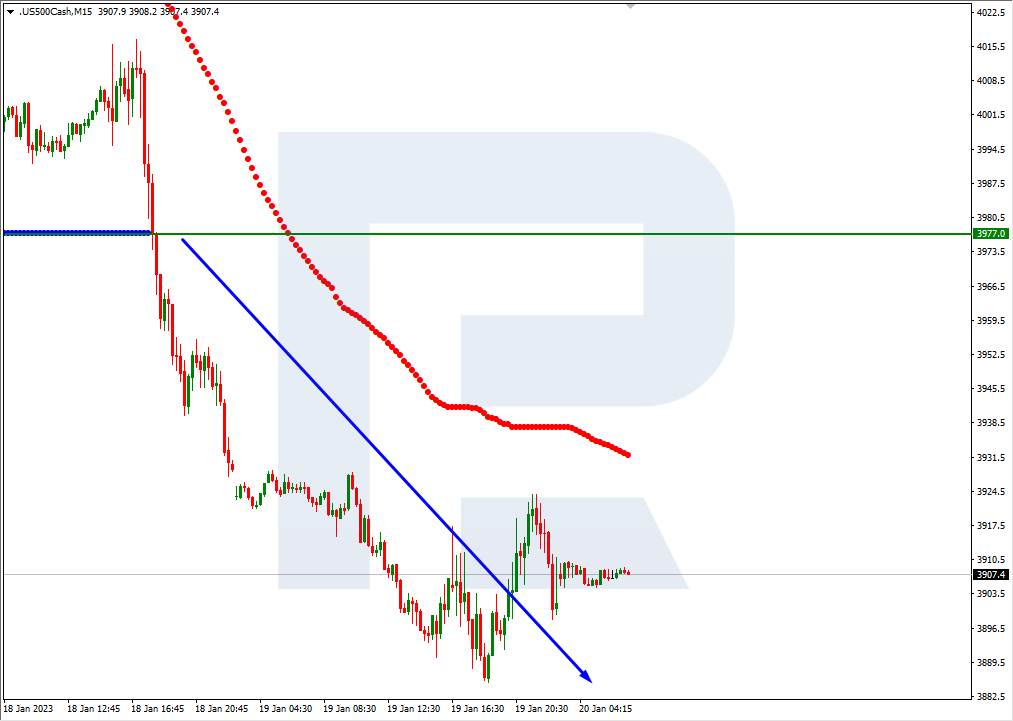