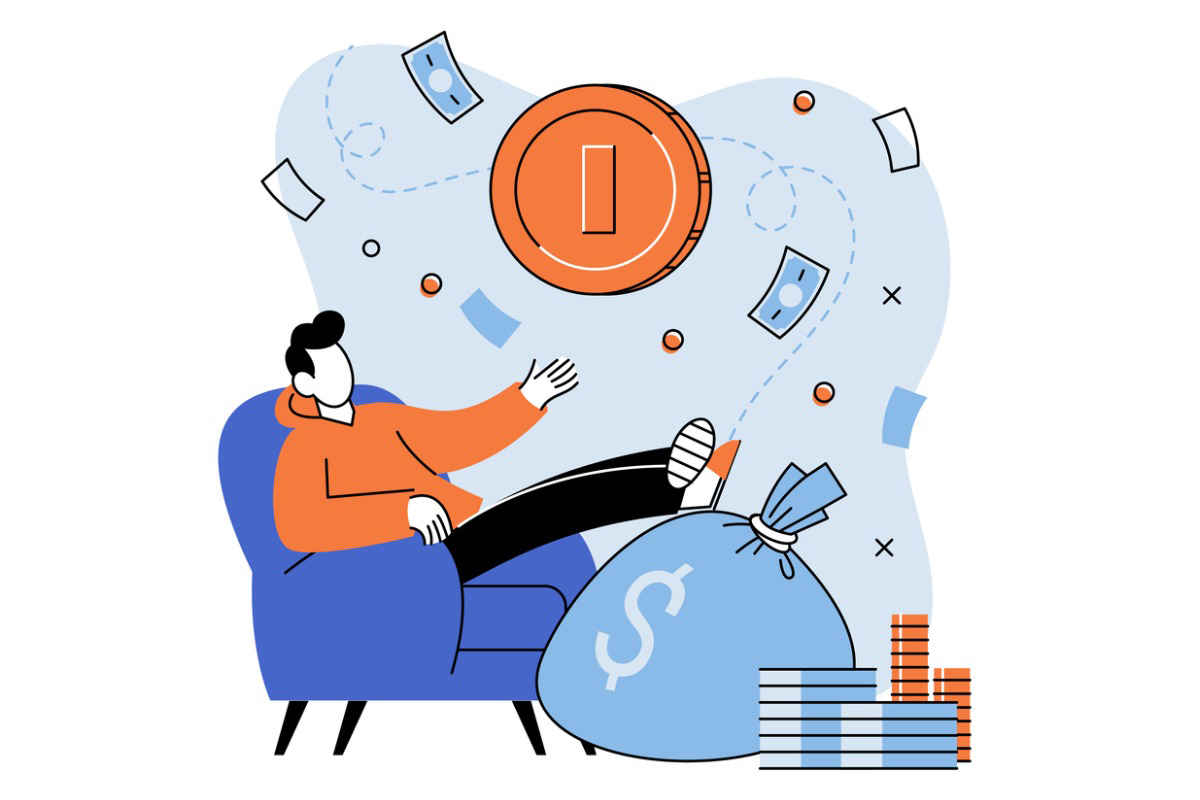 Passive mutual funds are on the rise as the less-costly investment model continues to see inflows from investors, but defined contribution retirement plans will keep actively managed funds on top into 2027, according to a report and commentary from ISS Market Intelligence, a subsidiary of Institutional Shareholder Services, which also owns PLANADVISER.

ISS MI analysts forecast that passive index mutual fund flows will rise from 29% of the actively traded funds market globally to 36% over the next five years, as buyers and regulators continue to seek transparency and lower fees. That trend, when adding in exchange traded funds, will drop actively managed funds from a 53% global market share now to 44% in 2027, ISS MI predicts.

“The shift to passives will occur faster outside of DC plans and will be driven more by ETFs,” Davis says. “We still see active funds having majority mutual fund share for the foreseeable future. Active bond funds should be more resistant to pressures from passives, which should give active managers a decent shot at retaining assets as workers retire and transition to more conservative asset allocations.”

Even as active management hangs on, however, outflows from these funds will likely start to pick up, as America’s aging population begins to withdraw from its plans, Davis said.

“[Actively managed funds] have been the piggy banks for Baby Boomers, and their retirements will drain assets from active funds,” he says. “Meanwhile, the new money flows disproportionately to index funds.”

That flow is seen in ISS MI’s projection of active ETFs and mutual funds pulling in about $1.1 trillion in sales through 2027, and their passive counterparts receiving estimated inflows of $3.1 trillion.

The market volatility in 2022 had some analysts and industry players arguing that active management wins out during downturns and should be kept as the best strategy for retirement savers. But the new research from ISS MI projects the trend toward often cheaper, passive funds that started in the mid-2010s will continue.

The researchers estimate actively managed U.S. equity outflows, or redemptions, to hit about $1 trillion in the next five years, with active ETFs bringing in about $106 billion. Meanwhile, they see passive U.S. equity inflows of about $1.2 trillion, with passive exchange traded funds netting about $606 billion and passive mutual funds attracting about $568 billion.

Overall, ISS MI forecasts mutual funds losing ground to ETFs, though keeping the majority position with 66% of the market in 2027 (down from 72% currently).

When it comes to actively managed funds, ETF options are trending, ISS MI wrote in the report. There were 177 active ETF launches in 2022 through September, the researchers said, which outpaced passive ETFs (129), active mutual funds (120) and passive mutual funds.

The success of these products, however, will have a tough road when it comes to being included in DC plans, according to the researchers.

“Few retirement plans are structured for ETFs, and these platforms would gain far less from the ETF’s tax efficiency or ability to trade intraday,” ISS MI wrote.

Overall, poor fund performance in 2022 has reduced investor appetites heading into 2023, ISS MI wrote. Meanwhile, inflation cut into the everyday saver’s appetite to save and invest. Over time, however, the researchers expect long-term fund assets under management to return to regular growth, averaging about 7.1% annually in the next five years.

Fund managers will continue to face similar challenges to 2022 in the next five years, with inflation, in particular, a near-term test, Davis said. However, the future should also provide new ways for managers to package their intellectual capital.

“Significant changes in the industry’s asset class and product makeup provide opportunities for new winners to emerge,” he said.