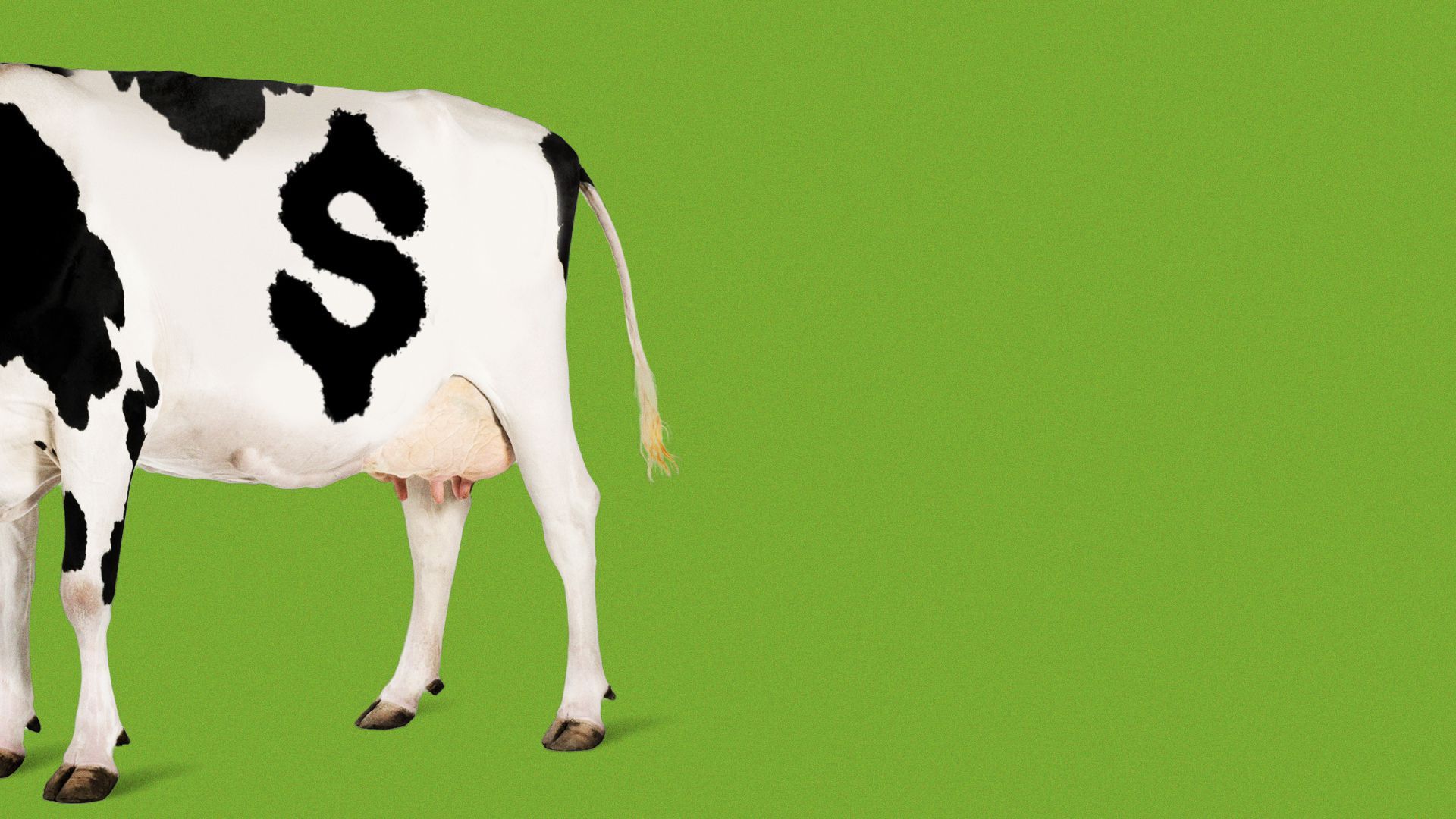 An East Coast venture fund is looking to jump-start food and agricultural businesses using technology developed at the University of Arkansas.

State of play: Big Idea Ventures‘ Generation Food Rural Partners fund closed on $38.5 million of its targeted $125 million in December, according to documents filed with the Securities and Exchange Commission.

Context: The university holds patents on hundreds of pieces of intellectual property conceived on its campuses. From blackberry plants and rice breeds to chicken probiotics and high-frequency inkjet printing tech, many are available for licensing and may be ready to move from concept to product by the right entrepreneur.

Why it matters: Arkansas is 15th among U.S. states in terms of agricultural exports — more than $3.5 billion — and the industry makes up nearly 11% of the state’s total GDP.

Tom Mastrobouni, manager of the GFRP fund, said there are more than 90 pieces of IP in U of A’s database the fund has “potential interest in licensing.”

The latest: Earlier this week, GFRP announced it has a Rural Business Investment Company license from the U.S. Department of Agriculture, meaning 75% of its capital must be invested in areas with populations of 50,000 or less.

What we’re watching: Any investment in U of A’s intellectual property and what companies spin out of the deals.