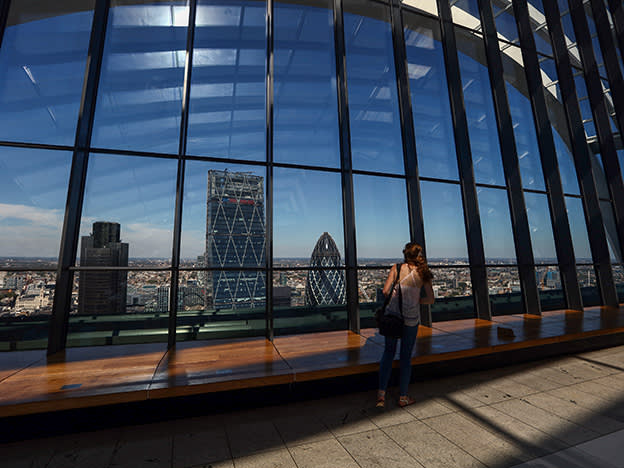 This year is going to be a tough one for real estate investment trusts (Reits). Many fear high interest rates will make buyers wary and push down values, while a recession will drive down rents and demand for space. With such a rocky year ahead, the state of Reit dividend payments is an open question.

On the one hand, the payout impulse is strong – Reits are legally required to pay out 90 per cent of their taxable income to investors. In return for having less cash to reinvest in their business, the Reits do not pay income tax.

However, it does not always work that way. In 2020, many Reits cancelled their dividend payments over concerns about a lack of rent from tenants who legally could not operate due to lockdown restrictions. John Cahill, an analyst at Stifel, said that HM Revenue & Customs opted to “turn a blind eye” to the Reits doing this as it was considered an exceptional circumstance.

Bar a similarly unprecedented black swan event this year, Reit dividend payments will keep coming. But that does not mean that they will all pay out the same amount – especially in a recession. In some cases, rental income will prove strong enough to withstand the pain. But earnings are not the only variable. One trust might have a higher dividend yield than another, but part of the reason could be because it has chosen not to fully cover dividend payments with its earnings.

Investors’ Chronicle analysed the dividend payments of all of the UK Reits with a market cap over £100mn that are currently trading and paying out common dividends. When those 38 companies are ranked by dividend yield, as per FactSet data, Regional Reit (RGL) is at the top of the list. High yields can be red flags, but in this case the dividend is at least covered 1.2 times by its most recent funds from operations (FFO), a figure calculated by subtracting net interest and changes in working capital from operating cash flow.

Not every Reit with a high dividend yield is in the same position, though. Social housing landlord Civitas Social Housing (CSH) has the second-highest dividend yield, but its common dividends payments are not fully covered. AEW UK (AEW) and Ediston Property Investment Company (EPIC) are the fourth and sixth highest yielders and their dividend payments are not fully covered, either.

By contrast, when the same Reits are ranked by how well covered their dividends are, Industrials Reit (MLI) and Safestore (SAFE) emerge as the strongest two with coverage of double their FFO. This cautious approach sees the pair ranked 24th and 34th, respectively, out of the 38 Reits analysed in terms of dividend yield.

One former Reit director accused some Reits of increasing their dividend payments to attract more investors in order to close their discount to net asset value with little regard for earnings coverage. The cynical thinking, the former director said, is that many retail investors would not care so long as the dividends increased.

Yet, even though some Reits may choose to pay beyond their earnings, Stifel’s Cahill said that the rate of earnings growth and the coverage for dividends are still the best things to look at when considering who is likely to cut dividend payments in the future. “If earnings don’t grow sufficiently, over say two years, to cover the dividend, there is a risk of a cut,” he added. Extra risks face Reits which continually lean on borrowings to pay for cash distributions.

When the 38 Reits are ranked by who has the least coverage, shopping centre landlord Hammerson (HMSO) comes out top due to its negative FFO. In its most recent results, the company swung to a pre-tax profit for the first time in five years, implying that its earnings could grow to cover its dividend going forward, but there is no guarantee of that. And if a recession sees UK retailers once again struggle to pay rent, Hammerson’s growth could end up reversing.

If a recession also hits the pockets of the tenants of some of the other Reits in this list – such as West End bar and restaurant operators in the case of Shaftesbury (SHB) and Capital & Counties (CAPC) – they too may reduce their dividend payments, although the unknown in their case is the merger (the Competition and Markets Authority’s ruling will come by 23 February).  Meanwhile, the question of how much office space businesses need in a post-Covid world will be hanging over Great Portland Estates (GPE). Either way, a dividend cut from at least one Reit year this year looks more than likely.