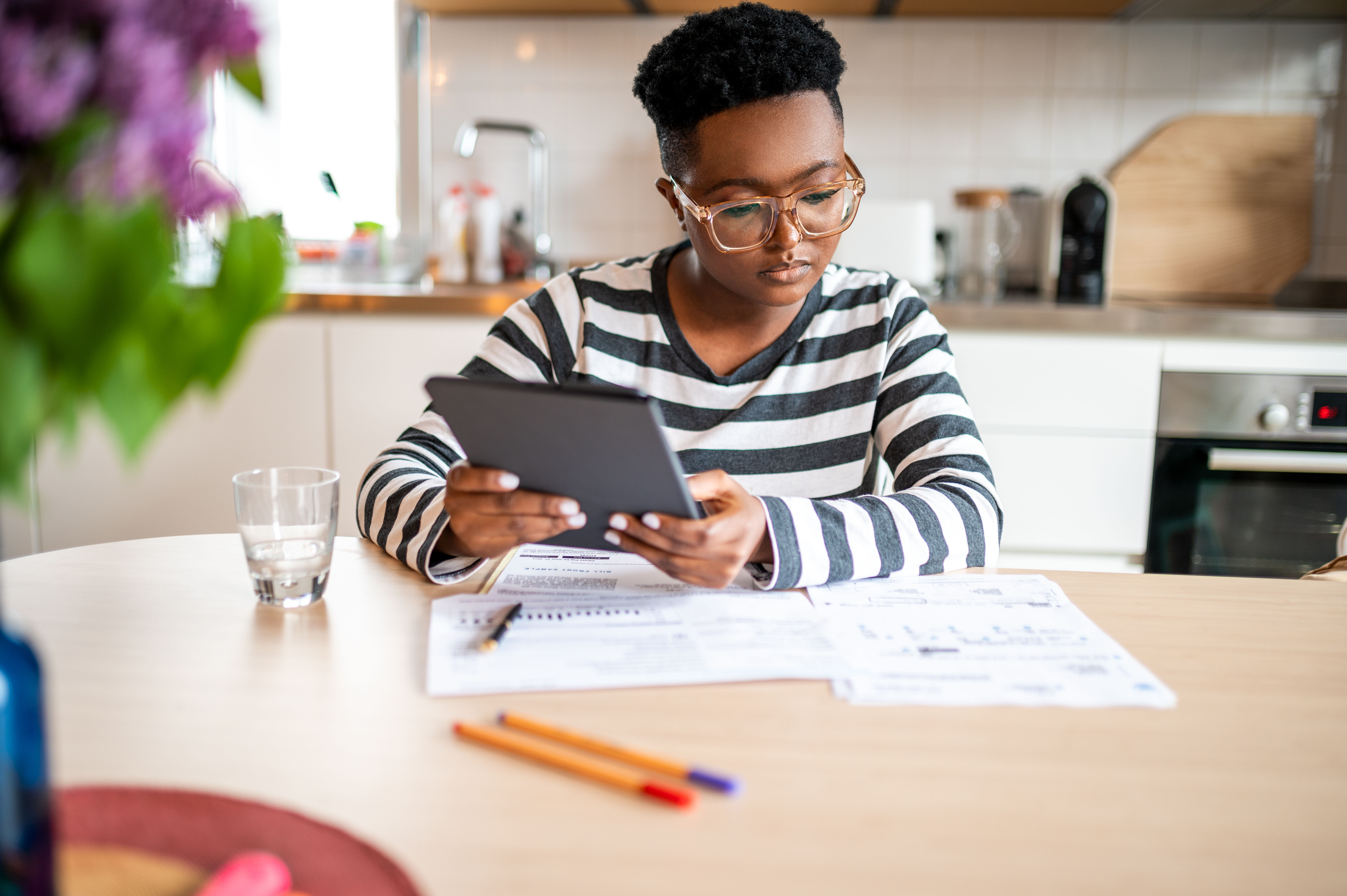 Most companies currently paying dividends are equipped to do so for the foreseeable future. Only a handful of dividend-paying companies, however, are built to continue dishing out dividends into the distant unknown as unforeseen changes arise.

Here’s a closer look at three dividend stocks you can safely hold for years. Note that these organizations not only offer goods and services that are perpetually in demand, but their business models can also be adapted as needed.

When investors are looking for dividend-paying pharmaceutical stocks, Amgen (AMGN 0.46%) isn’t a name that often comes to mind. That’s because it doesn’t have a market-dominating drug like Merck‘s cancer-fighting Keytruda or AbbVie‘s Humira in its portfolio. In fact, no single drug accounts for more than one-fourth of Amgen’s total revenue, and only one of its drugs — Enbrel — makes up more than a tenth of its total top line.

This highly diversified sales mix, however, is precisely what makes Amgen so well-suited as a long-term holding. The company never faces the overwhelming and inevitable risk of a highly successful drug falling out of favor or losing patent protection as Humira will within the United States this year. Once that happens, the one-third of AbbVie’s top line that Humira currently produces will start to deteriorate in a big way. AbbVie’s got other impressive pharmaceuticals in its pipeline, but nothing is apt to fully replace blockbuster Humira.

It’s this dynamic that puts Amgen in a much different light than other pharmaceutical stocks.

Although it takes some scrutiny to see it, Amgen’s operational framework focuses on developing or buying a wide variety of different revenue-producing drugs. It may not always be clear, but the company “focuses on areas of high unmet medical need,” according to its website.

Translation: Most of its efforts pan out reasonably well even if none of its products ranks among the pharma market’s very best sellers.

This is why the company’s been able to not only pay a dividend every quarter since mid-2012, but also raise its payout every year since then. Indeed, the quarterly payout is now more than 6 times what it was then, having been raised another 10% just last month.

Citigroup (C 3.48%) may not be the nation’s biggest bank; that honor belongs to JPMorgan Chase. Of all the country’s major banking names, though, Citigroup does sport the biggest dividend yield right now, paying out just a little over 4% of the stock’s current price.

It’s an income-producing investment that comes with a major footnote. That is, income investors haven’t necessarily been able to count on consistent dividend hikes. The bank’s been paying $0.51 per quarter since late 2019, with dividend raises being put on hold mostly due to unknowns linked to the pandemic.

Although it had been raising its dividend on a regular basis since 2015, also know that the company dramatically cut its dividend in the wake of 2008’s subprime mortgage meltdown that upended the lending business. The point is, this stock can’t be the crux of an income investor’s portfolio.

What Citigroup’s lacked in consistent dividends and dividend growth, however, it makes up for in yield and longevity. The world is always going to need a means of borrowing and storing money, and Citigroup is positioned to maintain its fair share of that business.

What’s largely being overlooked is how the circumstances behind 2008’s big dividend cut are unlikely to be repeated in the future. The Federal Reserve now regularly administers so-called “stress tests” to the country’s banks to ensure they avoid the solvency risk they took on back in 2007 (and no bank wants to fail this test, since doing so limits the amount of capital they’re even allowed to return to shareholders).

In a separate but similar vein, it’s increasingly looking like Citigroup will soon be back on track in terms of regular dividend increases. S&P Global Market Intelligence estimates the company will up its quarterly payout by 11.8% this year, perhaps kicking off a multiyear streak of annual increases now that stress tests are protecting banks from themselves.

Finally, add utility outfit Southern Company (SO 1.01%) to your list of dividend stocks you can safely hold for years. The company provides electricity to roughly 9 million households, mostly in the southeastern United States.

It may well be the most resilient of any cash-producing, dividend-paying business. People may postpone taking a vacation when the economy is weak, or they might skip a trip to the mall when money is tight. They’re going to keep the lights on, though, regardless of what it costs. That means they’re paying their monthly utility bills on time, every time.

That means these companies like Southern are taking in regular, reliable cash flow that can then — once all their bills are paid — be passed along to shareholders. And Southern Company has done exactly that. It’s paid a dividend every quarter for the past 70 years, and not only has it never lowered that payout, but it’s also upped its dividend payment every year for the past 21 years.

This growth streak isn’t likely to be broken anytime soon in light of the organization’s ongoing evolution either. That’s because the company is phasing out carbon-producing energy sources and phasing in cleaner, environmentally friendly power. Leveraging advancements in nuclear and solar energy, the utility provider is on pace to cut its 2007 carbon output levels in half by 2030, and to be a zero-carbon company by 2050.

It’s not clear when these sorts of sustainable electricity sources will be an outright legal requirement and when fossil fuels will be outright banned. But that’s clearly the direction the business is moving, and Southern Company is preparing for that future now.