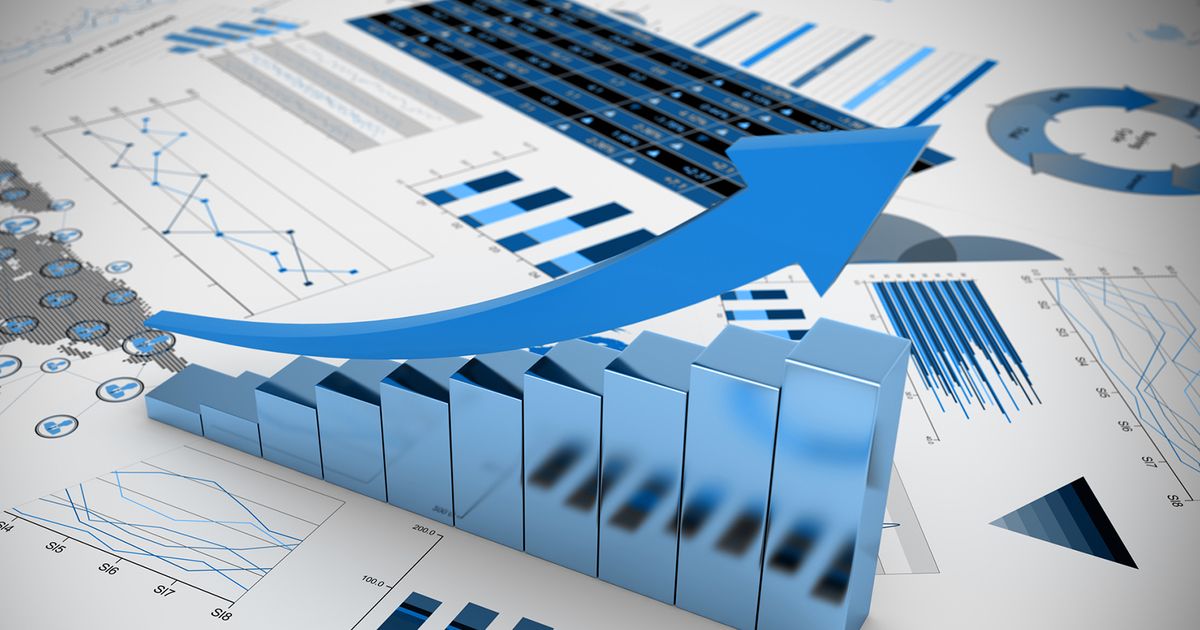 At the end of 2021, IRAs held $13.9 trillion in assets, making them the largest segment of the retirement market, according to a report released Monday from Cerulli Associates.

The growth has been driven by rollovers from defined contribution plans, which accounted for $2.9 trillion in IRA asset growth between 2016 and 2021.

Shawn O’Brien, an associate director at Cerulli, also attributed the growth over the five-year period to the stock market’s exceptional performance, which lifted both average 401(k) balances and rollover amounts.

Mr. O’Brien, however, sees rollovers slowing down in 2023 given the sharp market downturn in 2022, with momentum picking up in the following years.

His prediction is based on what he describes as “a lagged correlation between capital market performance and rollover totals.”