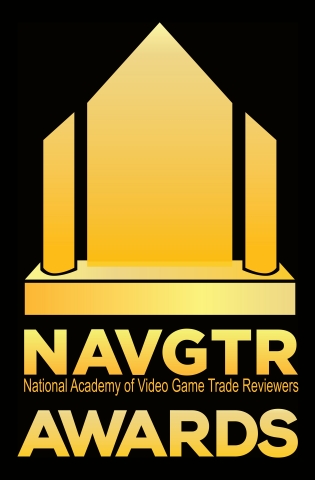 The final tallies are as follows.

For a complete list of categories and nominees, please visit https://navgtr.org. Individual nomination credits and tallies for actual persons will be updated on the nomination page by the date of the winner announcement on February 14.

All titles, characters, likenesses, and indicia are copyrights or trademarks of their respective owners. All rights reserved.