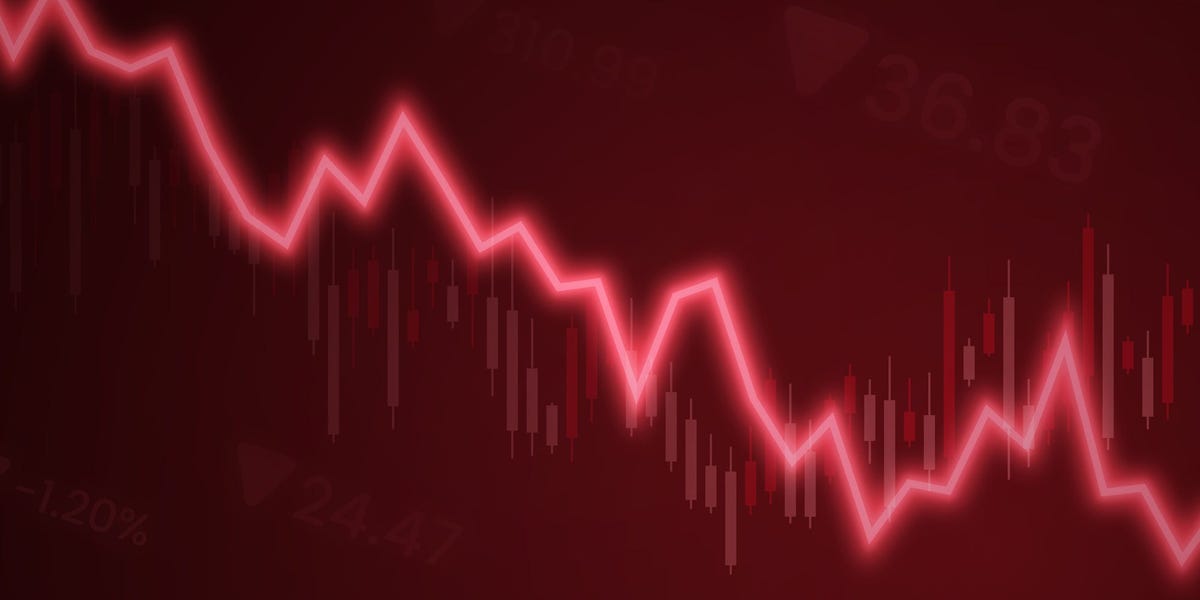 Thanks for signing up!

Access your favorite topics in a personalized feed while you’re on the go.

Investor optimism toward stocks is coming too soon, since the Federal Reserve is set to inflict damage on the economy before market conditions improve, according to BlackRock.

“Markets have leapt ahead this year, driven by China’s reopening, falling energy prices, and slowing inflation. This has spurred hopes of a soft economic landing, plummeting inflation, and interest rate cuts. We see markets vulnerable to negative surprises – and unprepared for recession,” the asset manager’s strategists warned in a note on Monday.

The recent upbeat market sentiment is built on “shaky ground,” BlackRock warned, predicting a major recession to strike the economy this year. That’s because inflationary pressures are still lingering in the economy, and inflation could easily get stuck above the Fed’s 2% inflation target at 3%, strategists said.

“We think investors betting on Fed rate cuts later in the year are likely to b e disappointed – even as a recession is foretold and we start to see more economic damage from their policy overtightening,” strategists said.

That warning comes despite a strong start to the year, with the S&P 500 up 4% in January after losing 20% in 2022. The rally has largely been spurred by cooling inflation figures, which slowed to 6.5% in December from 9.1% in June.

Market bulls say cooling inflation could cause the Fed to stop its monetary tightening regime sooner than expected. Fundstrat’s Tom Lee predicted as much of a 25% rally in stocks this year once the Fed pauses its rate hikes, and UBS predicted the Fed could start cutting rates as soon as this summer.

But Bank of America warned in November of a 24% crash in the S&P 500 this year as a downturn looms.

Meanwhile, other signs of strain have emerged. CEO confidence hit an all-time low in late 2022, and consumers are depleting savings built up from pandemic stimulus.