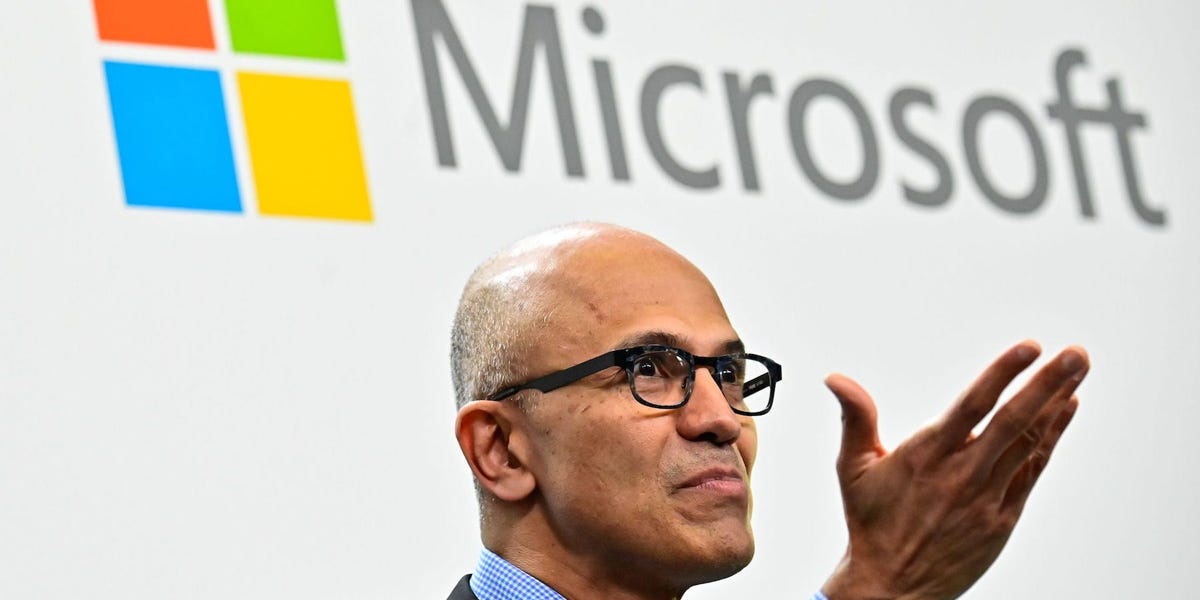 Thanks for signing up!

Access your favorite topics in a personalized feed while you’re on the go.

Microsoft’s huge bet on ChatGPT is a game changer as the technology giant enters the AI space, and it’s one that could boost the company’s stock by 20%, according to Wedbush.

“With ChatGPT being one of the most innovative AI technologies seen in the industry, MSFT is clearly being aggressive on this front and not going to be left behind on what could be a potential game changing AI investment,” Wedbush said in a note on Monday, hours after Microsoft confirmed its $10 billion partnership with OpenAI, the developer of the buzzy AI bot that can spit out sophisticated prose.

That’s expanding on an $1 billion investment Microsoft already made in the company in 2019, with plans to implement the AI technology into Microsoft’s existing services, including Azure, Microsoft’s public cloud platform. The technology could also be used in streamlining services like Bing and Outlook, which have fallen behind competing services from peers like Google, Wedbush said.

Analysts noted it could turn Microsoft into a core AI stock, and expected the latest investment to spur a 20% rally in Microsoft stock this year, with share price reaching $290 by the end of 2023. Already, shares have rallied 6% to $244.04 since Microsoft first announced it was mulling the $10 billion investment on January 10.

That comes after a dismal year for the tech giant, whose stock lost 28% of its value last year amid rising inflation and Fed tightening. The company has largely underperformed compared to other mega-cap tech stocks due to its infamous antitrust lawsuit in 1990, Wedbush noted, which caused the company to fall behind on key social media and mobile technology trends.

“Nadella is not going to repeat the same mistakes and we believe this strategist investment is a smart poker move in this AI arms race that is taking place globally,” the note said of Microsoft’s CEO.