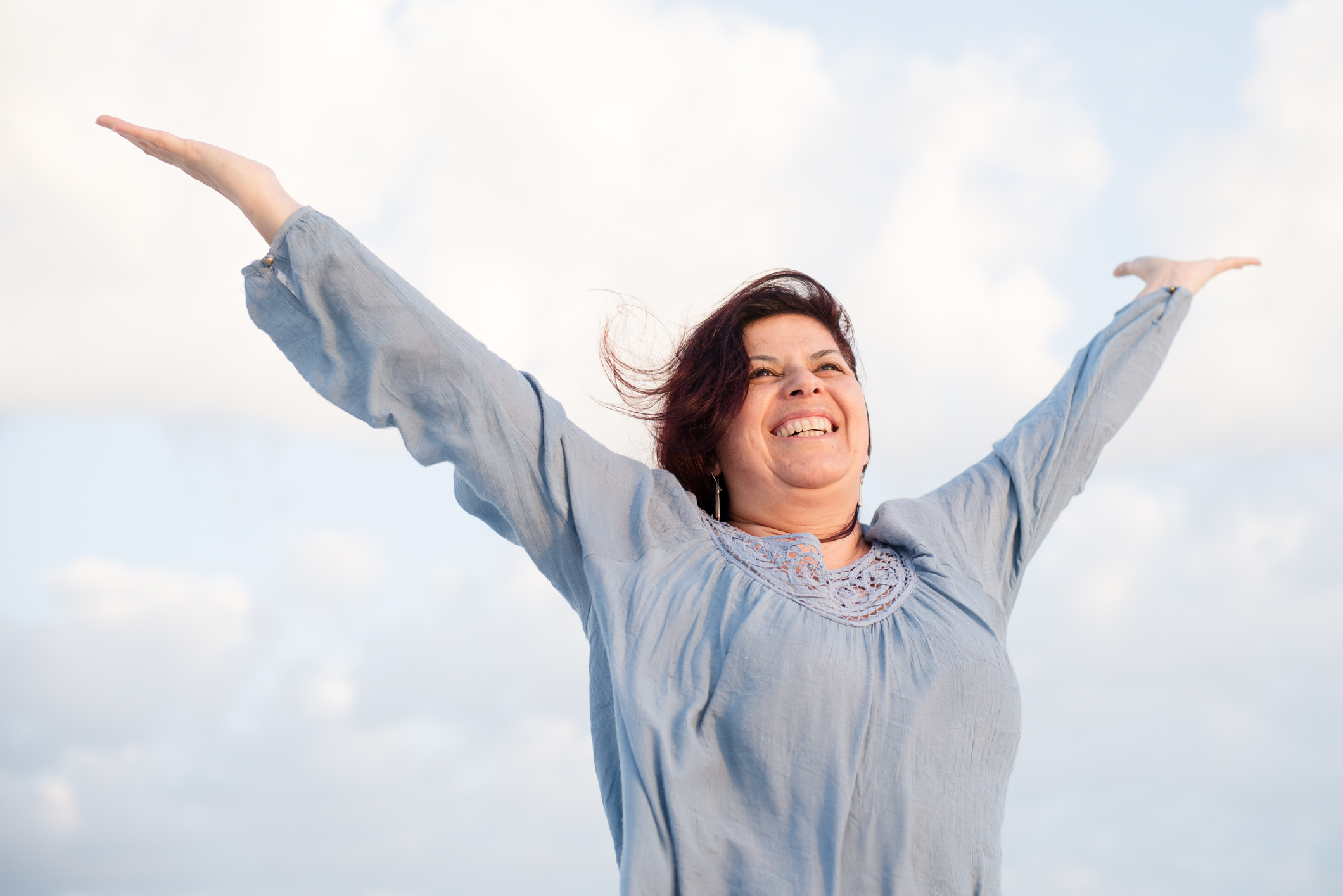 Warren Buffett’s holding company, Berkshire Hathaway (BRK.A 0.45%) (BRK.B 0.18%), owns about 48 individual stocks, in addition to many whole companies. Buffett and his team choose these stocks based on a variety of factors that fit into his general investing approach.

While Berkshire Hathaway has greatly outperformed the market over the long term, not all the stocks in its portfolio are always sizzling. In 2022, there were several clunkers that underperformed by a wide margin. But that doesn’t mean they will underperform every year. Buffett has said that his favorite holding period is “forever,” and he has explained on many occasions the benefits of holding stock for the long term. Amazon (AMZN -0.88%), American Express (AXP 0.72%), Nu Holdings (NU 1.42%), RH (RH -1.97%), and StoneCo (STNE 4.33%) are five Berkshire-held stocks that could skyrocket in 2023.

Buffett famously admitted that he missed out on Amazon’s early stock gains. But that didn’t deter Berkshire Hathaway from picking up some shares in 2019. That’s a vote of confidence in Amazon’s future potential.

Amazon is still reeling from decelerating growth and increased costs last year after two years of sky-high growth, but its future remains bright. It enters the new year 18,000 jobs smaller and focused on expanding its businesses and there’s a lot to be excited about. Amazon Web Services continues to be an income driver, and Prime continues to be an unabated source of sales, which allows Amazon to try out innovations, many of which go on to become huge businesses.

Amazon stock is down 32% over the past year, and if the economy improves or Amazon performs better than expected, it should surge this year.

2. American Express: Tapping into the power of youth

American Express has been around for decades, and it’s one of Berkshire’s oldest and largest holdings. However, it looks a lot different today than it did in the past because it has embraced both financial technology as well as a new, younger cohort of cardmembers.

That has led to a strong rebound from early pandemic declines, and American Express boasted robust increases of 30%, 25%, and 19% in year-over-year sales for the first three quarters of 2022. These were fueled by millennial and Gen-Z shoppers, who are signing up as cardmembers and engaging with perks and benefits at high rates. And American Express has remained profitable throughout the pandemic, even continuing to grow its net income despite inflation.

Even after its stellar performance in 2022, the stock price is still down slightly (about 5%) over the past year. If the broader market begins to make its way back up, American Express stock could soar.

3. Nu Holdings: A better way to bank in Brazil

Berkshire Hathaway took an equity position in Nu Holdings before it went public in December 2021. Nu isn’t a classic Buffett pick, since it has been unprofitable and trades at a high valuation. However, it’s a bank stock, and Buffett loves bank stocks because they have lots of cash. Nu is still quite young, and it’s posting incredible revenue growth as well as its first profitable quarter in the 2022 third quarter.

It has a massive following, with more than 70 million accounts and millions added every quarter. It has also branched into new markets where its potential remains huge. Within Brazil, it still has enormous growth prospects between new accounts and upsells.

Although Nu was an expensive stock when it first debuted, it’s down 50% over the past year and now trades at a price-to-sales ratio of less than 8. Between the company’s incredible performance and huge potential for more, Nu stock could be explosive this year.

4. RH: No compromising its premium brand

RH was hit very hard, first by the pandemic, and now by inflation. As a premium furniture retailer, it wasn’t the first place middle-class Americans turned to when they spent on home improvement at the beginning of the pandemic, and now it’s facing sales declines as inflation keeps away its lower-income customers.

However, management decided not to dilute RH’s brand by placing many products on sale, and the company feels well-positioned to bounce back when the economy improves. In the meantime, it’s deepening its relationships with its core, upscale consumers through new ventures and acquisitions, as well as broadening its efforts at media and brand leadership.

RH stock is down 24% over the past year, and it trades at only 11 times trailing 12-month earnings. This stock could rebound big in a bull market.

Since Brazil has one of the larger populations among countries but still operates a largely old-fashioned cash-based economy, it’s not surprising that many companies entered Brazil’s market trying to improve the financial infrastructure and capture market share. It’s also not surprising that Buffett finds this to be a compelling demographic, or that these Brazil-focused companies have seen their stocks flop in the face of a challenging economic operating environment. That’s why StoneCo is the second Brazil-based stock on this list.

StoneCo demonstrated incredible growth despite the gloomy economy, as it powers small businesses in Brazil. It offers a range of solutions, similar to Block‘s original Square seller’s business. Revenue increased 71% year over year in the 2022 third quarter, and it posted a net profit after some pricing adjustments finally yielded fruit.

StoneCo stock remains down 33% over the past year and shares trade at 1.5 times trailing 12-month sales, which is very cheap for a high-growth stock. StoneCo could be an incredible stock to own in 2023 and beyond.