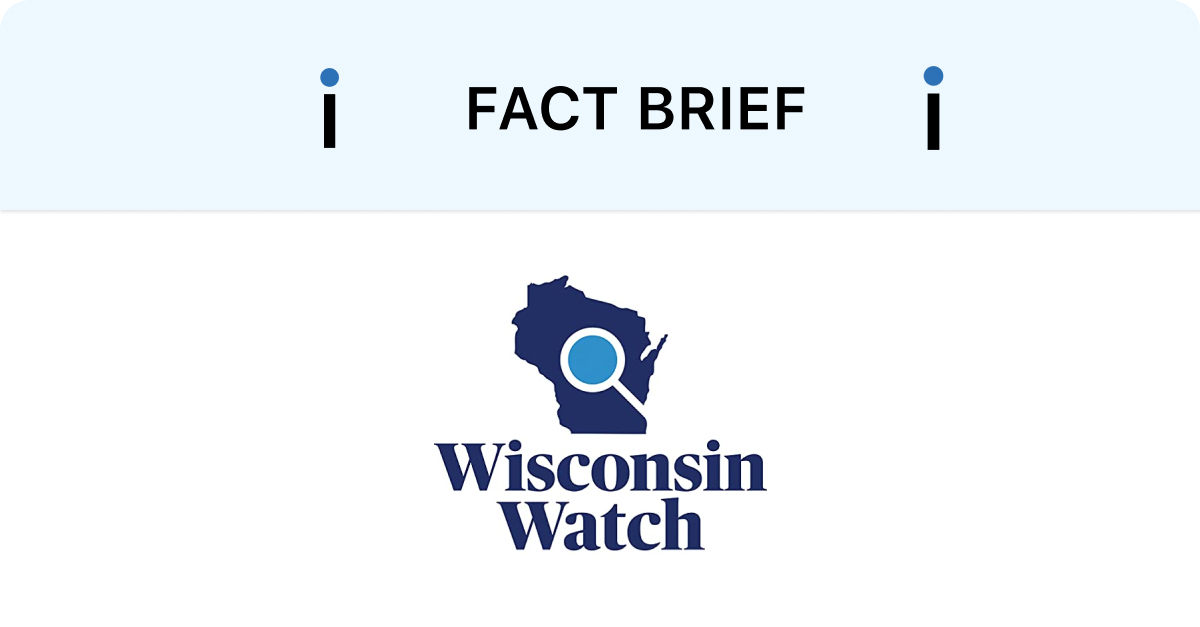 Wisconsin Watch, a nonprofit newsroom, is partnering with Gigafact to produce fact briefs — bite-sized fact checks of trending claims. Sign up for our newsletter for more stories straight to your inbox.

A satirical news article, which claimed Walker hired convicted Assembly Speaker Scott Jensen to oversee a raid on the state employee retirement system to help balance the state budget, sparked the false allegation circulated in email chains between 2011 and 2012.

Some of the fears surrounding Walker’s possible plans for pensions were rooted in real events, namely his controversial 2011 Budget Repair Bill mandating that most public employees pay larger contributions to their pensions.

Public employees did have less take-home pay, but Walker ultimately did not make additional substantial adjustments to the pension system, such as changing it from a guaranteed pension plan to a 401(k) used by many private employers — another false rumor.

The Wisconsin Retirement System has been lauded as one of the best-performing and best funded in the country.

Slate: Scott Walker lost because his war on the public sector came back to bite him.