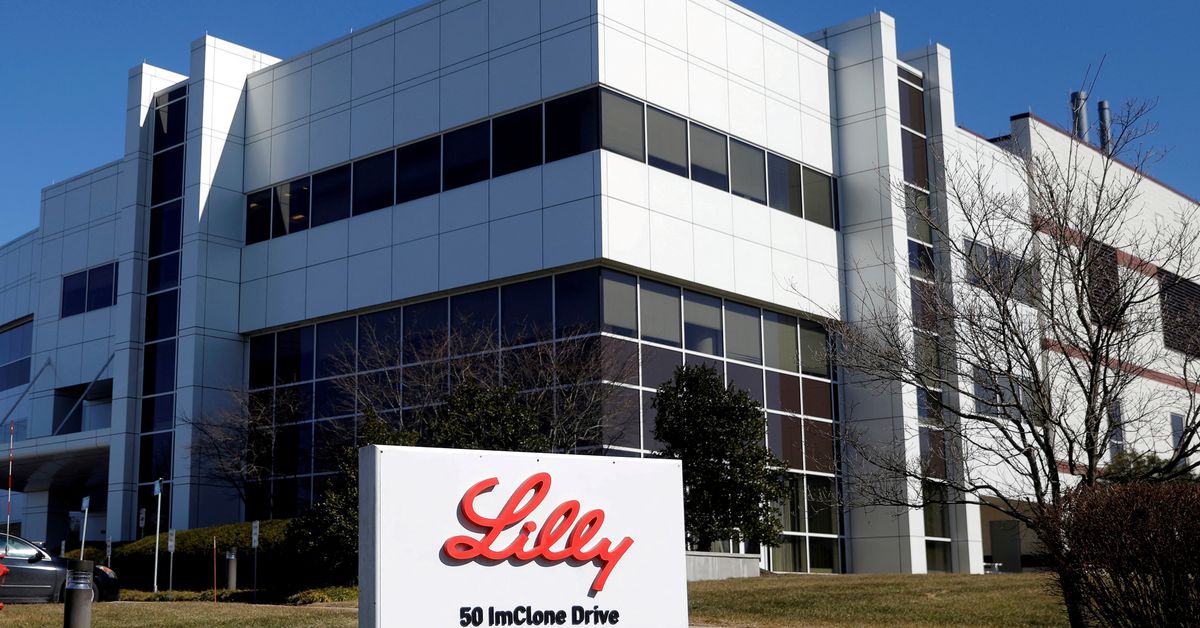 Jan 24 (Reuters) – Eli Lilly and Co said on Tuesday it plans to invest an additional $450 million to expand its manufacturing capacity at the Research Triangle Park facility in North Carolina to support increased demand for its key diabetes drugs.

The company has been struggling to meet high demand for the drugs Trulicity and Mounjaro, especially due to production of multiple dosage forms for each of them.

The U.S. Food and Drug Administration last month added both the names to its list of drugs facing shortages.

The company already had plans to double the production capacity this year for incretins, the class of diabetes drugs to which Trulicity and Mounjaro belong.

“We’re on track to achieve the goal we shared in November 2022 of doubling incretin capacity by the end of this year, but this investment is key to ensuring even more patients will have access to medicines they need in the future,” Edgardo Hernandez, president of Lilly’s manufacturing operations, said in a statement.

Since 2020, the drugmaker has committed around $4 billion to new manufacturing facilities in North Carolina, including $1.7 billion for the development and expansion of its site at Research Triangle Park.

Trulicity recorded $5.5 billion in sales last year through Sept. 30, but the company and investors have pinned their hopes on Mounjaro to drive future growth.

Mounjaro was approved for diabetes in May last year, and the company anticipates it to get a nod for obesity, an even bigger market, this year.

A rival obesity drug Wegovy by Novo Nordisk (NOVOb.CO) has also been facing supply problems, and the Danish drugmaker, too, is working on increasing its manufacturing capacity.