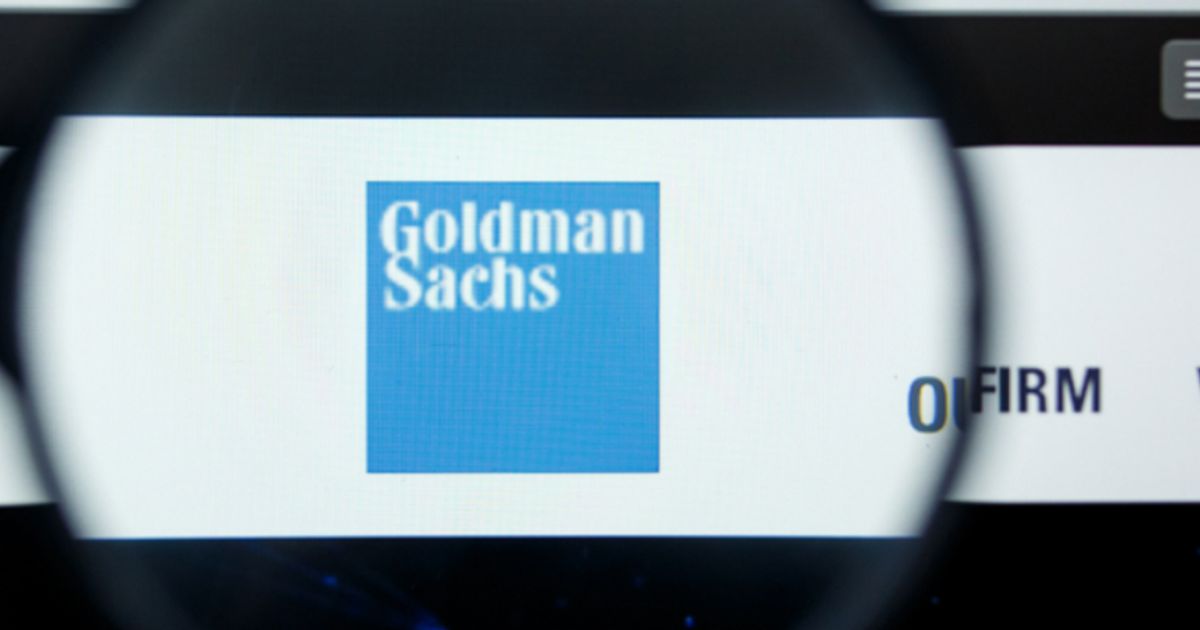 Goldman Sachs’ (NYSE:GS) asset management arm will significantly reduce the $59 billion of alternative investments that weighed on the bank’s recent earnings, an executive has told Reuters in an exclusive interview.

Julian Salisbury, the investment bank’s chief investment officer of asset and wealth management, told Reuters that Goldman plans to divest its positions over the next few years and replace some of those funds on its balance sheet with outside capital,

“I would expect to see a meaningful decline from the current levels,” Salisbury told the newswire. “It’s not going to zero because we will continue to invest in and alongside funds, as opposed to individual deals on the balance sheet.”

The move is an extension of a strategy laid out in 2020, as the bank aims to reduce its on-balance sheet investments and boost earnings from fees, Reuters noted.

The bank will provide further details on its asset plan during its investor day on February 28, Salisbury told Reuters.

Goldman recently reported fourth-quarter numbers, which significantly missed Wall Street profit targets, and has also announced plans to axe more than 3,000 employees in its biggest round of job cuts since the 2008 financial crisis.

The US bank’s asset and wealth management posted a 39% decline in net revenue to $13.4 billion in 2022, with its revenue from equity and debt investments sinking 93% and 63%, respectively, according to its earnings announced last week.

The $59 billion of alternative investments held on the balance sheet fell from $68 billion a year earlier, the results showed. The positions included $15 billion in equity investments, $19 billion in loans and $12 billion in debt securities, alongside other investments.