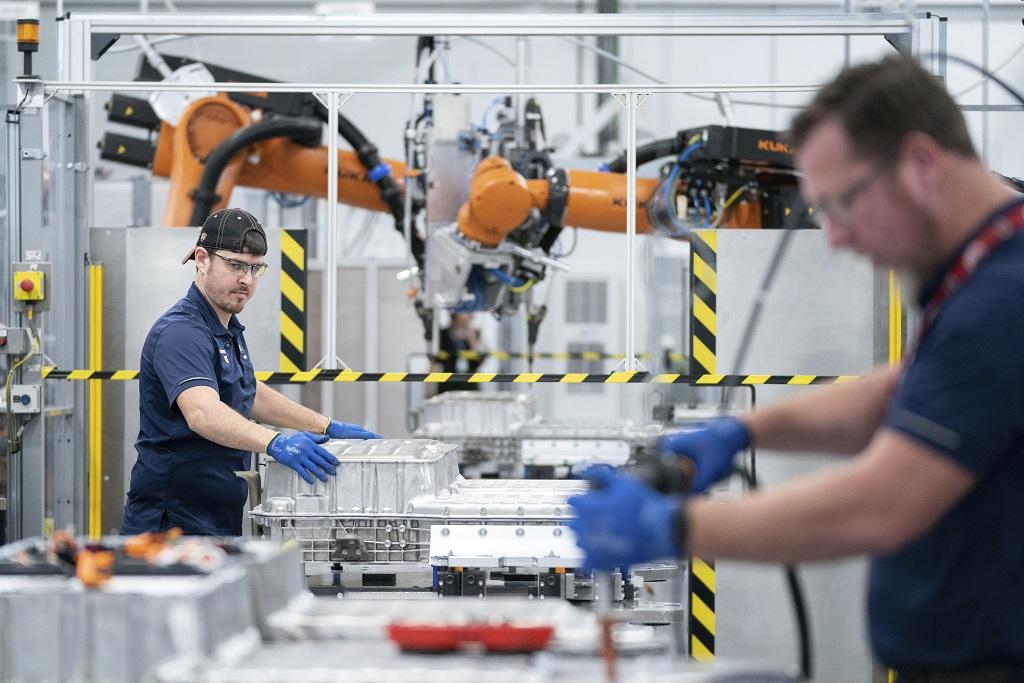 Earlier today, the Prospect posted Bob Kuttner’s terrific article from our forthcoming February print issue, on America’s return to industrial policy by virtue of the landmark clean-energy, semiconductor, and infrastructure legislation enacted by Democrats in last year’s congressional session. Bob looks at the history of such policy (going back to Alexander Hamilton), the battles for and against it, and all the complexities involved in implementing its current incarnation.

Coincidentally, a piece in today’s Wall Street Journal looks at its political geography, noting that the major solar, wind, and battery projects spurred by the Inflation Reduction Act’s clean-energy tax credits have gone overwhelmingly to Republican states and congressional districts, despite the fact that the IRA passed without a single Republican vote. The story reports that “the Journal monitored large manufacturing investments in batteries, solar and wind components announced after the law was passed. Of nearly 30 such announcements where locations were given, all but three had chosen to set up facilities in Republican-leaning states.” The story also lists the ten congressional districts that have received the largest such investments, nine of which are represented by Republicans (one of whom—representing the district ranking number five in investment size—is Kevin McCarthy).

The tilt to red states isn’t entirely mysterious. If you’re going solar, it makes sense to build facilities in the predominantly red Sun Belt states. If you’re building a factory or a wind farm, you’re not going to build it within crowded metropolitan areas, where Democrats dominate. And both domestic and foreign manufacturers have made clear that they prefer the lower-wage, pathologically anti-union South as the proper place to put their factories, particularly since the Democrats were unable to secure enough votes to place a premium for purchasers of union-made clean products into their bills, as our Lee Harris has reported.

National industrial policy or, more broadly, development policy often has a regional focus. Much of the New Deal was devoted to spurring the development of the underdeveloped South and West, through such programs as rural electrification and the hydropower of the TVA and Western-state dams, not to mention the Reconstruction Finance Corporation’s investments when it was run by Texas banker Jesse Jones. (Jordan Schwartz’s book The New Dealers is a brilliant chronicle of FDR’s presidency seen through this lens.) Ronald Reagan rewarded his Sun Belt supporters by locating the hugely expanded arms manufacturing he’d authorized in Southern and Western states.

Both of those regional investment initiatives also paid off politically, with FDR enhancing his sway over Southern voters (at that time, nearly all white), and Reagan giving those voters’ children one more reason, in addition to the GOP’s white racism, to vote Republican. Whether today’s Democrats will be able to win over some red-state voters who’ll see their local economies boosted by mega-investments in that abhorrent, woke clean energy remains to be seen. Ohio’s Sherrod Brown, the Democrats’ long-standing champion of industrial policy who’s been uniquely able to win elections in his ever-redder state, should provide his fellow Dems with some tutorials.